AP source: J&J doses to be released, but many will be tossed 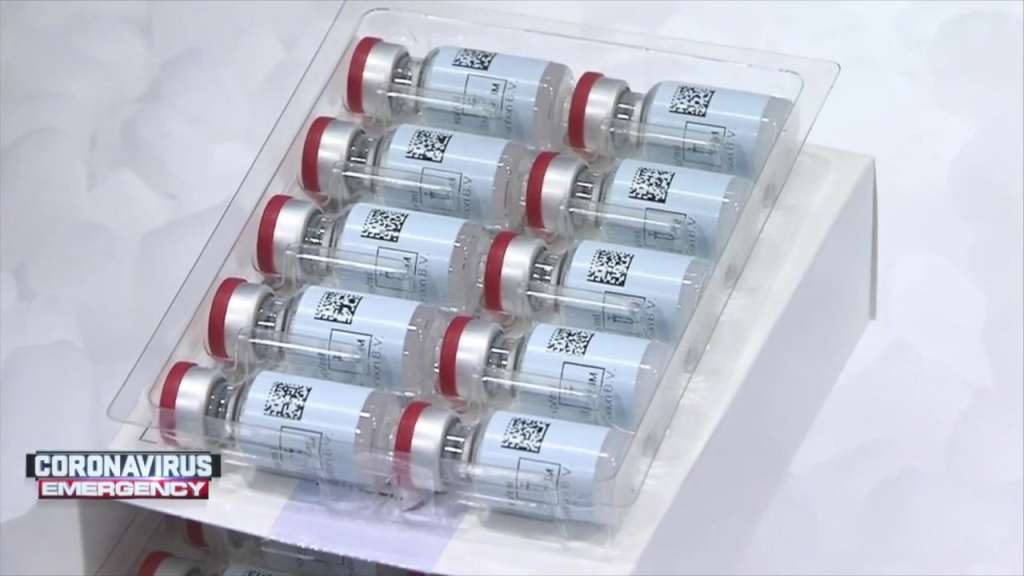 U.S. regulators are allowing for the release of 10 million doses of Johnson & Johnson’s COVID-19 vaccine from a troubled Baltimore factory, but material to make many more must be thrown out because of possible contamination, a person familiar with the decision told The Associated Press on Friday.

The FDA announced that it had determined that two batches from the plant could be released. But it said several other batches are not suitable for use and additional batches are still under review.

A second person familiar with the decision confirmed that it would allow for 10 million doses to be released. Both people spoke to the AP on condition of anonymity because they weren’t authorized to release details about it ahead of its announcement.

The doses originated at an Emergent BioSolutions factory, known as Bayview, that is making the vaccine for J&J. Those doses would be the first from the factory approved for use. J&J doses that had been administered came from other plants.

Emergent is one of several contractors for J&J that produces its one-shot vaccine in bulk. The concentrated vaccine then is shipped to other factories for final steps, including diluting them to the correct strength, putting them in vials and packaging them up.