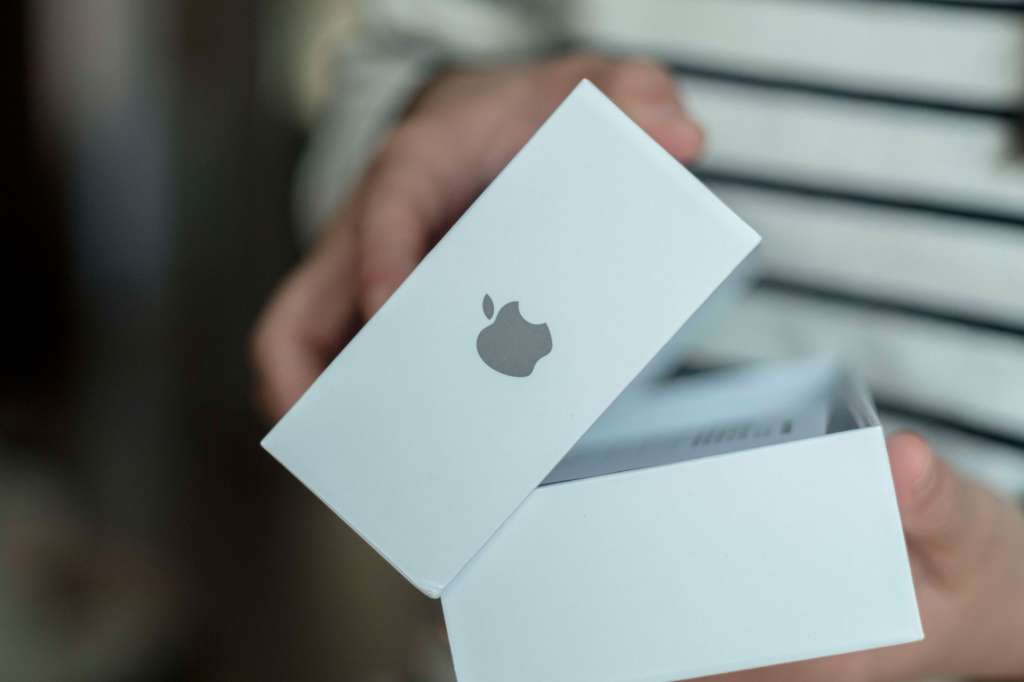 CHINA - 2018/03/02: Package boxes collected by a customer after purchasing different modes of iPhone in recent years. Since Apple published the world's first iPhone in 2007, ten years later in 2017, the company has developed continuously 15 versions of the iPhone, with more than 1.2 billion units sold, which accounted for nearly two-thirds of Apple's total revenue. (Photo by Zhang Peng/LightRocket via Getty Images)

(CNN) — Apple is expected to unveil four new iPhones on Tuesday during a virtual media event held from its Cupertino, California, headquarters.

But there’s a long list of potential changes under the hood that could be coming, such as a faster processor, improved camera capabilities and a longer-lasting battery. Other buzzy rumors include a diagonally-shaped camera system, one terabyte of storage, satellite technology support for sending messages in emergency situations, a faster refresh rate for better gaming and Portrait mode for videos.

The company is also expected to announce a new Apple Watch with a slightly larger screen, slimmer borders, a faster processor and a better battery life, as well as new AirPods that will be closer in design to the higher-end AirPods Pro. The iPad, MacBook and Apple’s streaming TV service could get updates, too.

The stakes are high for Apple. The iPhone continues to be a major revenue driver for the company and remains central to its ecosystem of products.

The event also comes amid some uncertainty: A US judge ruled last week that Apple can no longer prohibit app developers from directing users to payment options outside the App Store. The company is facing antitrust scrutiny from regulators in the US and abroad. And Apple recently confronted weeks of controversy for its approach to combating child exploitation.

On Tuesday, Apple will attempt to move past that. The event kicks off at 1 p.m. ET on Apple’s website.