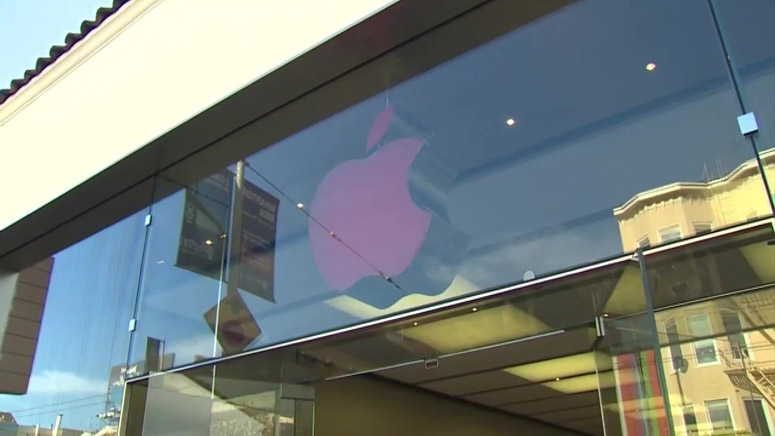 (CNN) — A dispute over wearing a face mask led to the stabbing of an Apple Store security guard Friday, a spokesperson with the New York City Police Department told CNN.

The suspect remains at large.

The victim, a 37-year-old male whose identity was not publicly disclosed, did not suffer life-threatening wounds and was sent for treatment to Bellevue Hospital, Antonetti said.

A witness, Roberto Monticello, said he saw the victim and the police responding, telling CNN affiliate WABC, “I saw him when they took him out on a stretcher, two paramedics followed by about five or six policemen, but I did see cops running in and running to the back.”

According to Antonetti, the suspect was last seen entering a subway station on 14th Street, and no weapon was found left behind at the scene.