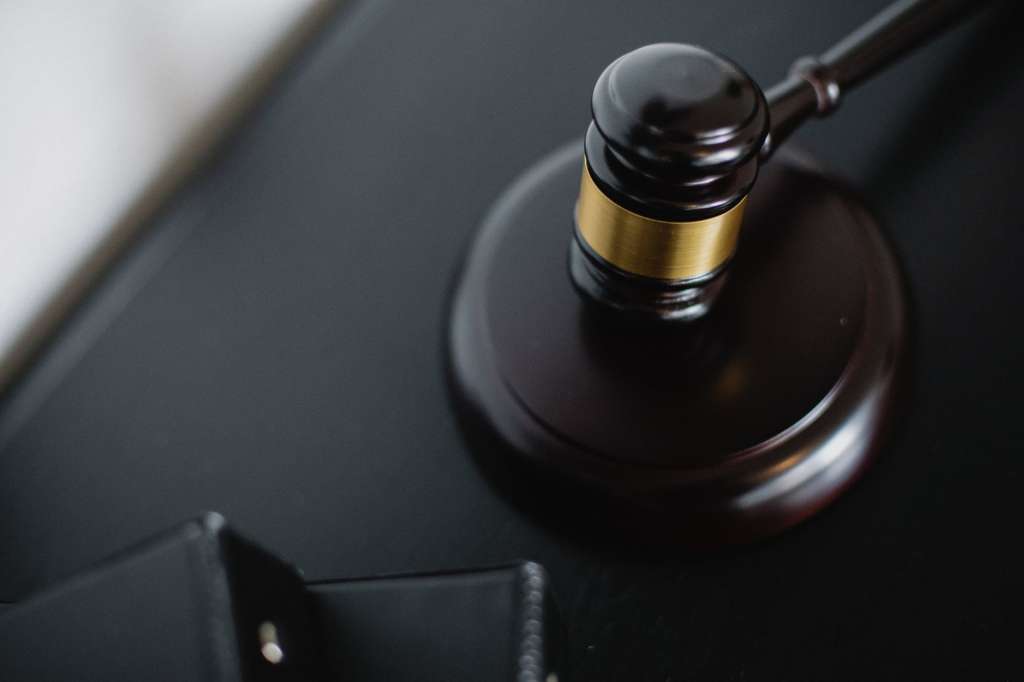 ARLINGTON, MASS. (WHDH) - Arlington Police Chief Julie Flaherty and Town Manager Sandy Pooler have responded to a federal lawsuit by Donovan Johnson, who alleges Arlington Officers engaged in inappropriate conduct with him including racial profiling, excessive use of force and other actions during the pursuit of criminal suspects.

“The Town of Arlington Police Department is committed to providing equal and fair justice to all its residents and visitors,” Pooler and Flaherty said in a joint statement. “It trains its staff to administer justice without regard to race and conducts ongoing training in diversity, equity and inclusion.”

Johnson filed the lawsuit after an incident in February 2021, when police stopped him during a pursuit of a white suspect, allegedly shoving him to the ground in the snow and placing a knee on his neck.

The Arlington Police Department said it was previously aware of the allegations and a thorough review was conducted by an outside, licensed private detective to determine if the officers violated any APD policies, procedures, rules or regulations.

The investigation found no evidence to support a claim of racial profiling or excessive use of force, the town said. The investigator did find, however, that officers violated some department policies, resulting in the discipline of three officers and mandatory re-training of one officer and a sergeant, who also received remedial supervisor training. The third officer later left the department, according to officials.

The investigation also yielded four recommendations regarding training, re-training and policy revisions that were relevant to all members of the department. The town said it swiftly implemented all the recommendations.

“I am very proud of the Arlington Police Department and the work our members have done and continue to do each day,” said Flaherty. “We engage in professional and empathetic policing and have developed many programs to assist people with many different needs in the community. Some of our programs, including the Arlington Outreach Initiative, have been lauded by the White House and modeled nationwide.”

“I believe in the Arlington Police Department,” Pooler added. “Its track record is one of balanced, honest and progressive policing. I am confident in the actions Chief Flaherty took to retain an outside investigator to conduct a thorough review of the facts and to act to affirm the training and standards upon which this department operates every day.”

The Town of Arlington will review the allegations in the suit, though it has not yet been served, and intends to “vigorously defend itself” against allegations, the statement concluded.