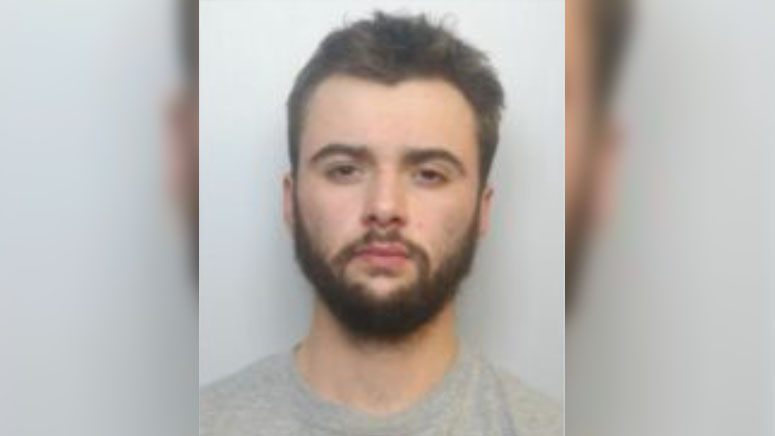 (WHDH) — An armed robber who demanded chicken nuggets at McDonald’s but fled with a sausage McMuffin because they were still only serving breakfast has been sentenced to 6 years in jail, authorities said.

Rudi Batten, 22, entered a McDonald’s in Yate, England around 7 a.m. on Feb. 8 and allegedly took 50 pounds from a register before holding an imitation firearm to a store manager’s head and leading him to a safe, the Bristol Post reported.

He then asked for chicken nuggets but settled with a double sausage McMuffin because the restaurant was only serving from its breakfast menu at the time, the local newspaper added.

The day prior, Batten allegedly robbed Miss Millie’s in Yate and fled with cash and fried chicken.

“Rudi Batten committed two robberies with no thought for the innocent people working in those premises,” DC Katie Wright said.

Batten pleaded guilty to two counts of robbery two counts relating to possessing an imitation firearm and one count of having an article with a blade or point in a public place, according to Avon and Somerset police.

He was sentenced in Bristol Crown Court Wednesday to six years in jail.