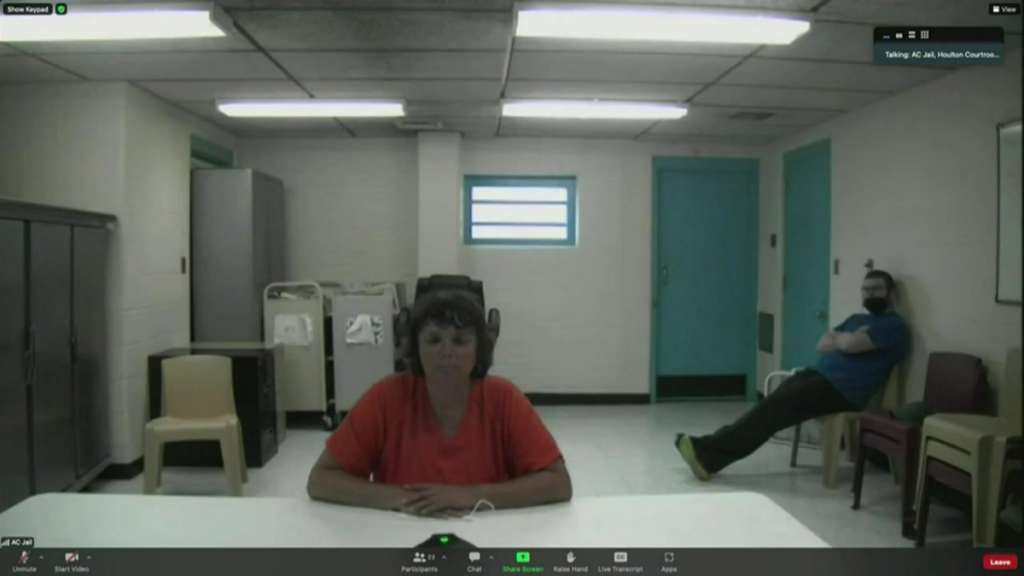 The newborn’s body was discovered in Frenchville in December 1985 after a dog carried the baby’s body several hundred feet to the home of the dog owner, who contacted police.

Police found that the baby was born and abandoned in below-zero temperatures at a gravel pit in the town.

Police said they were able to identify Daigle through advancements in the use of DNA technology and genetic genealogy.

Daigle was indicated on one count of murder before she was arrested outside her home Monday in Massachusetts.

Daigle waived extradition and was brought to Maine, where she was being held at Aroostook County jail in Houlton, police said. She made her first court appearance Tuesday by video zoom.

It was unclear if Daigle had a lawyer who could speak on her behalf. The attorney general’s office was not notified Tuesday, a spokesperson said.