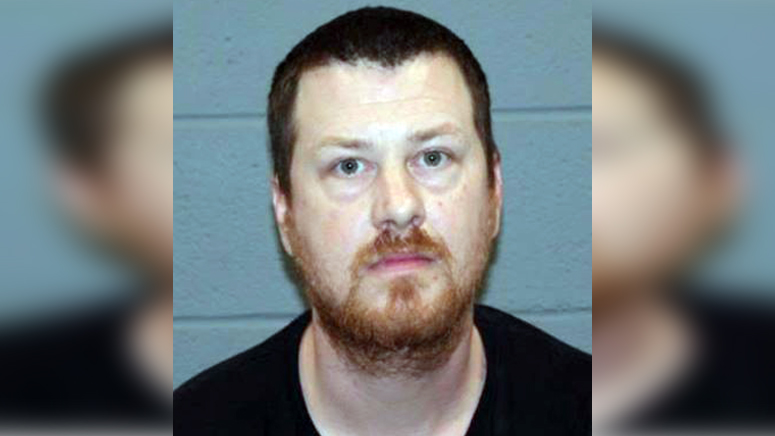 WATERBURY, Conn. (AP) — Police in Connecticut have arrested a man after trick-or-treaters reported finding razor blades in their candy bags.

He says no injuries were reported as a result of the razor blades.

The chief says when officers questioned Racz, he said the blades accidentally spilled into the candy bowl he used to hand out treats.

Racz is being held on $250,000 bail pending arraignment Friday. It could be determined if he has a lawyer.