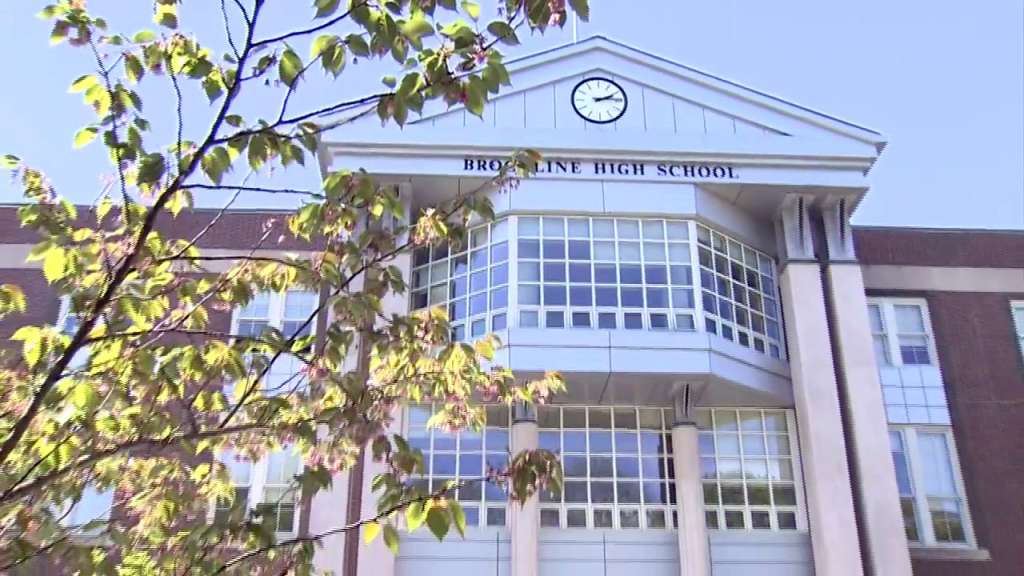 BROOKLINE, MASS. (WHDH) - After previously voting to authorize a strike last week, Brookline school teachers could be walking out of their classrooms as soon as Monday after the Educators Union’s deadline to agree on a contract with the School Committee passed this Saturday.

In a statement posted on their Facebook page, the Brookline Educators Union stated that the school committee did not meet the teachers’ desired terms despite bargaining into the early hours of Sunday morning.

The BEU’s terms include guaranteed duty-free prep time, guaranteed time for colleagues to collaborate weekly and substantive action on attracting and retaining educators of color.

“The BEU has greatly pared down its list of original proposals to the bare essentials,” Union officials said in the statement. “Brookline educators can no longer tolerate the School Committee’s dismissive attitude toward educators or its willingness to dismantle the quality of our schools.”

According to a Brookline School Committee statement, the Norfolk Superior Court issued a preliminary injunction against the BEU on Friday, prohibiting a strike. The school committee says that parents and families will be informed of any necessary Monday school closures this afternoon.

Superintendent of Schools Dr. Linus Guillory had stated last week that plans were being put in place to still deliver education to the students in anticipation of the strike.