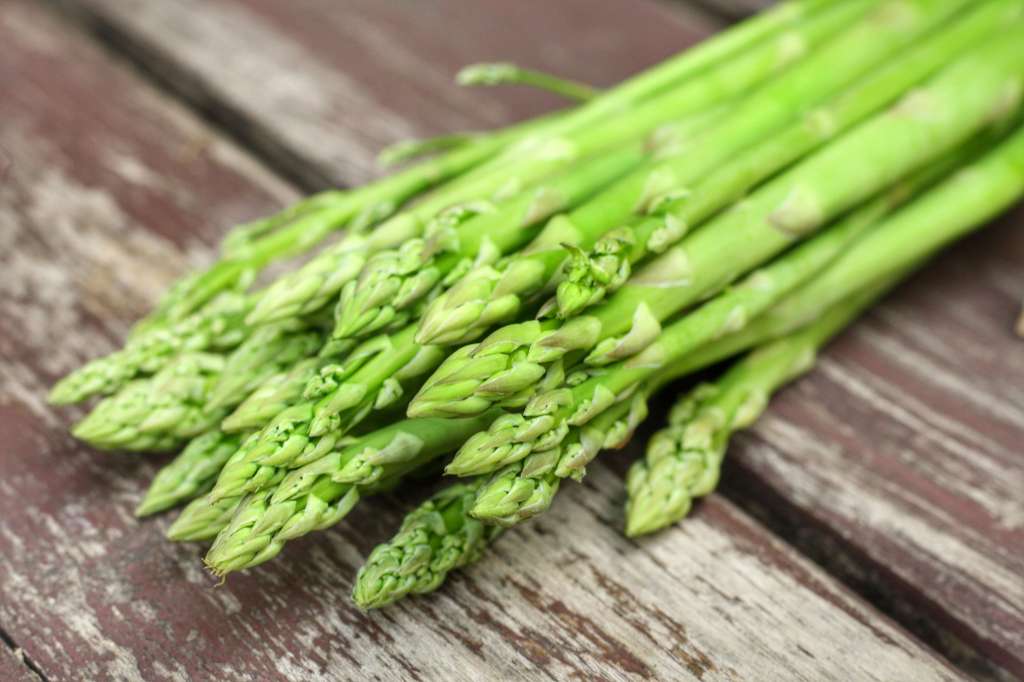 Close up at Asparagus (Shutterstock)

(CNN) — Asparagus is known to be a traditional side dish of the Flemish people, so much so perhaps that a recipe for the delicious shoot has mistakenly appeared in a Belgian law database.

Local commercial lawyer Morgan Moller was surprised to find the cooking instructions buried amongst medical product pricing laws in the French language version of the Moniteur Belge, a series of legal databases with access to papers, legislation and royal decrees.

“A colleague mentioned it to me, so I went to the site to check and immediately saw the error and took a photo of it,” he told CNN Tuesday.

“The real problem here was that if something appears on the official gazette, it is by default accessible to anyone with an internet connection.

“Whatever information is contained on that is supposed to be true and accurate because third parties could use it as a source to base their legal argument on.”

Moller tweeted about his observation on Friday, with a video of the mistake receiving thousands of views.

“I’m fed up with people saying the Moniteur Belge is useless. You can find anything in there: laws, decrees, cooking recipes, you name it,” his tweet read. “Honestly, I’ve rarely encountered something this hilarious in my legal career.”

The recipe included six steps to baking asparagus with cream, tomato puree and Cantal cheese. The instructions include how to peel and rinse the asparagus and what temperature to set the oven at.

The recipe appears similar to one that appears on the Marmiton cooking website.

“It took on a life of itself, honestly, we had no idea it would be of interest to so many people,” Moller added.

Moller said that, to the best of his knowledge, an error like this doesn’t happen often.

The Moniteur Belge did not respond to CNN’s request for comment. The director, Wilfried Verrezen, told Belgian news outlet RTL Info Friday that the database in question had no legal value and that the mistake would be corrected immediately.