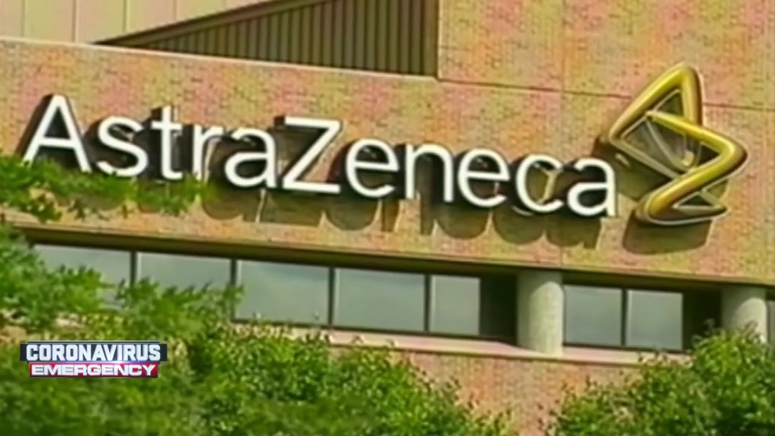 LONDON (AP) — AstraZeneca says it delivered about 68 million doses of its COVID-19 vaccine during the first three months of 2021 after the shot became one of the first approved for widespread use.

The Anglo-Swedish drugmaker on Friday reported $275 million in revenue from sales of the vaccine, or the equivalent of $4.04 per dose. AstraZeneca has pledged that it will deliver the vaccine on a non-profit basis as long as the pandemic lasts.

The company said 30 million doses of the vaccine went to the European Union, 26 million to the U.K., 7 million to Gavi, an alliance that secures vaccines for low-income countries, and 5 million to other nations.

The vaccine was developed by researchers at Oxford University, who licensed the technology to AstraZeneca in an effort to tap into the company’s global manufacturing and distribution capacity.

Regulators in several jurisdictions, including the U.K., European Union and India have authorized widespread use of the AstraZeneca vaccine, though the U.S. Food and Drug Administration has not.

Concern that the AstraZeneca vaccine may be linked to rare blood clots has led some countries to recommend that it not be used in younger people.