At least 6 Mass. residents rushed to hospital in less than 48 hours after putting hands in snowblowers 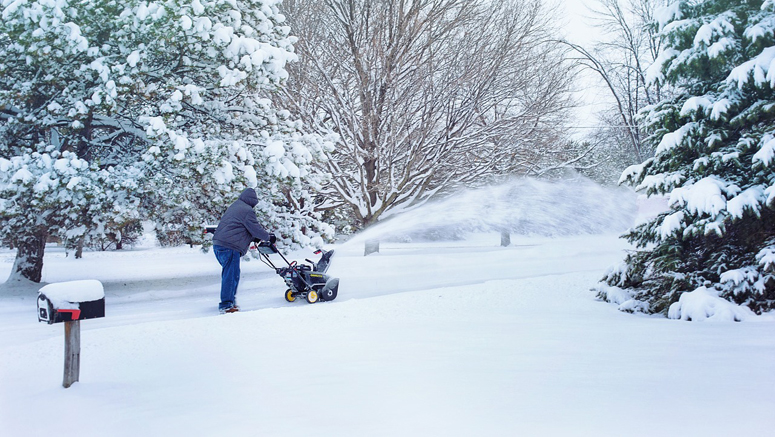 BOSTON (WHDH) - At least six Massachusetts residents were rushed to the hospital in a span of less than 48 hours after putting their hands in the snowblowers they were using to clear the flakes that fell during a two-punch winter storm that slammed the region on Monday and Tuesday.

All of the patients accidentally stuck their hands in the snowblowers and were treated in the emergency room, according to a spokesperson for the Lahey Hospital & Medical Center Emergency Department.

Hospital officials are urging the public to use caution while they are digging out from the storm.

In Lawrence, emergency personnel removed a man’s hand from snowblower before shoveling his driveway on Tuesday.