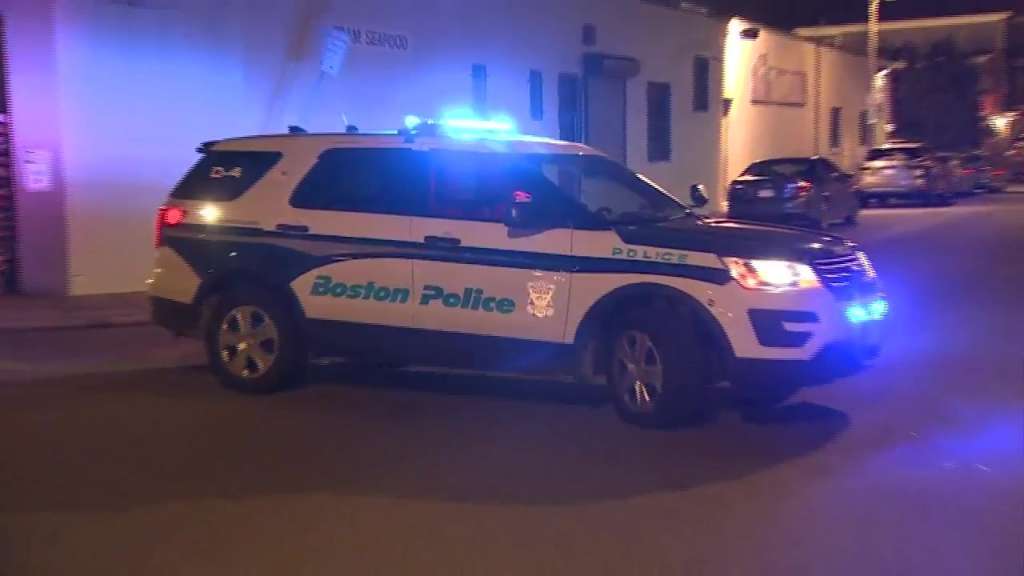 BOSTON (WHDH) - An Attleboro man is facing charges in connection with a stabbing in Boston’s South End that left another man dead earlier this year.

Jibrail Abdurrashid, 26, was arrested Tuesday in Worcester on a Suffolk Superior Court warrant for manslaughter, according to the Boston Police Department.

Officers responding to a reported stabbing in the area of West Newton Street and Shawmut Avenue just after 8:30 p.m. on May 14 found Gerie Acevedo, 29, of the South End, suffering from an apparent stab wound.

Boston EMS transported Acevedo to a local hospital, where he was pronounced dead.

The stabbing remains under investigation.

Anyone with information is asked to call Boston police homicide detectives at (617) 343-4470.