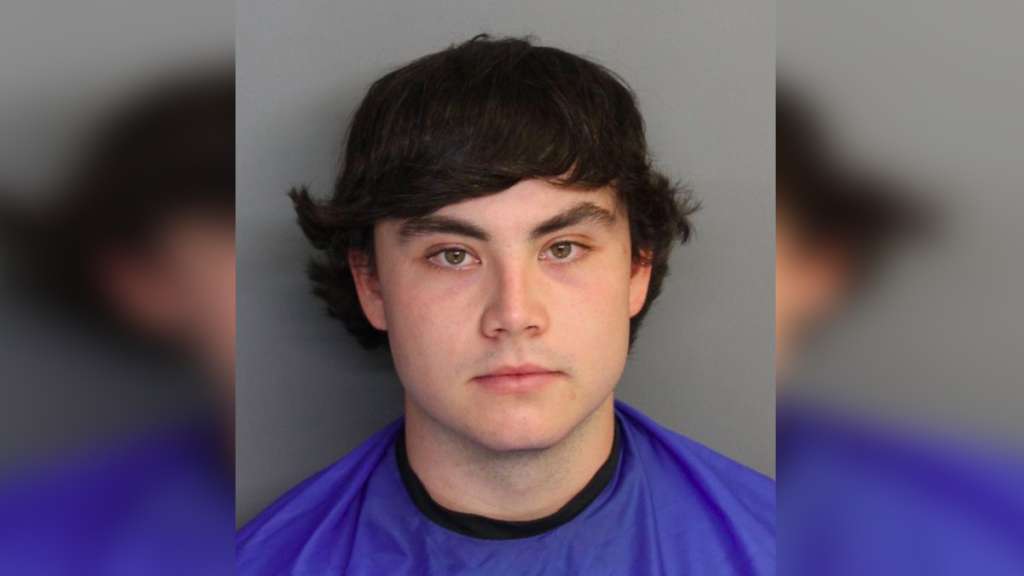 (WHDH) — A 19-year-old man was arrested Tuesday after a video posted to Facebook showed him throwing a dog into a hole before shooting it several times, authorities said.

On Jan. 14, the Clarendon County Sheriff’s Office says they received a copy of a Snapchat video that was posted on Facebook showing a person snatching a small hound dog by his neck out of a dog box on the back of a pickup truck and then throwing the dog in a hole, where the person shot it several times while recording the whole incident.

After viewing the video and investigating its source, Noah Blaine Chandler, of Clarendon County, was identified as the suspect, the sheriff’s office said.

Chandler had allegedly shared the video on social media.

An arrest warrant was issued for Chandler on Tuesday, charging him with animal cruelty.

He reported to the sheriff’s office where the warrant was served, authorities said.

Chandler was taken to the Clarendon County Detention Center.