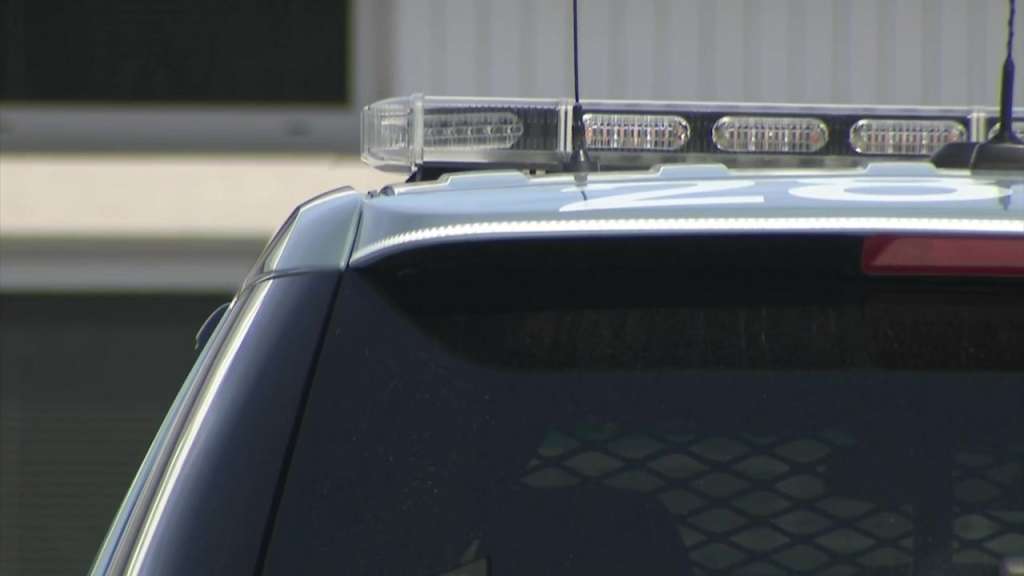 FREETOWN, MASS. (WHDH) - Authorities say the heavy snow that came down across the Bay State Friday was the main contributing factor in a deadly car crash that claimed the life of a New Bedford man.

Troopers were called to the scene of a single-vehicle crash on the northbound side of Route 140 in Freetown around 7:30 a.m., according to a release issued by state police.

Upon their arrival, they found a 2008 Toyota Tacoma that had crashed into a tree. 45-year-old Jason Saccocia was behind the wheel and pronounced dead at the scene.