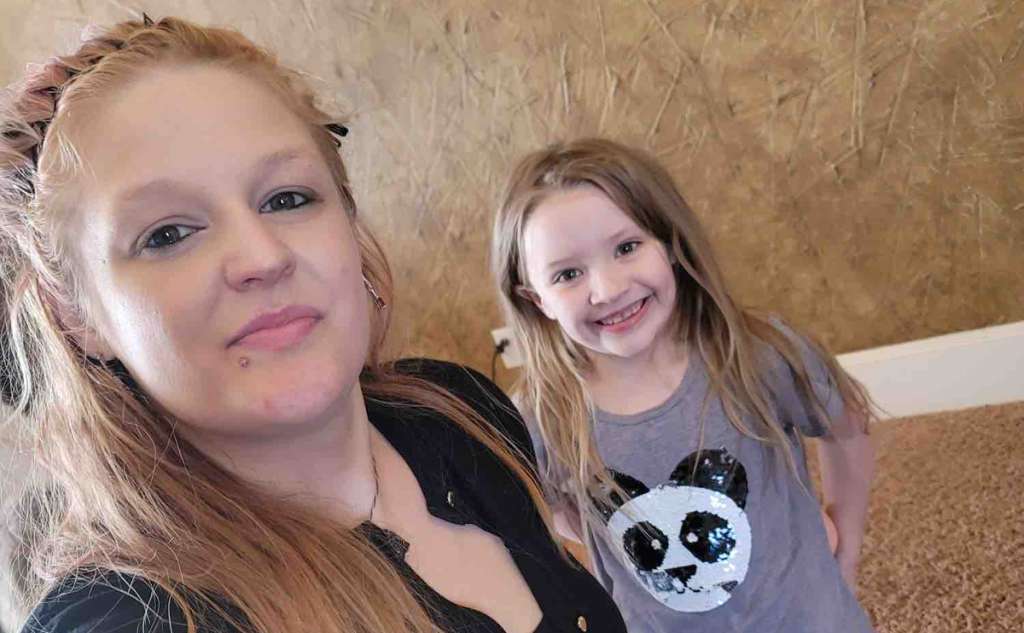 (WHDH) — Authorities have launched a murder-suicide investigation after a man fatally shot his wife who had won a $2M lottery prize, as well as his 1-year-old daughter before turning the gun on himself earlier this month.

The couple’s daughter, Leanne, was flown to a Texas hospital with a gunshot wound to the head. She was later pronounced dead.

Police and federal agents suspect Donato shot his wife and daughter before taking his own life.

Hill won a $2M lottery prize in California in 2020, married Donato a few months later, and moved to Calera, the news outlet reported.

Hill’s family told the news station that domestic violence is to blame for the incident and that she had told them of plans she had to escape from Donato.

A GoFundMe has since been started to cover funeral expenses for Hill and her daughter.

Hill’s sister, Jamie Kern, said that she is working to get custody of the couple’s three surviving children.