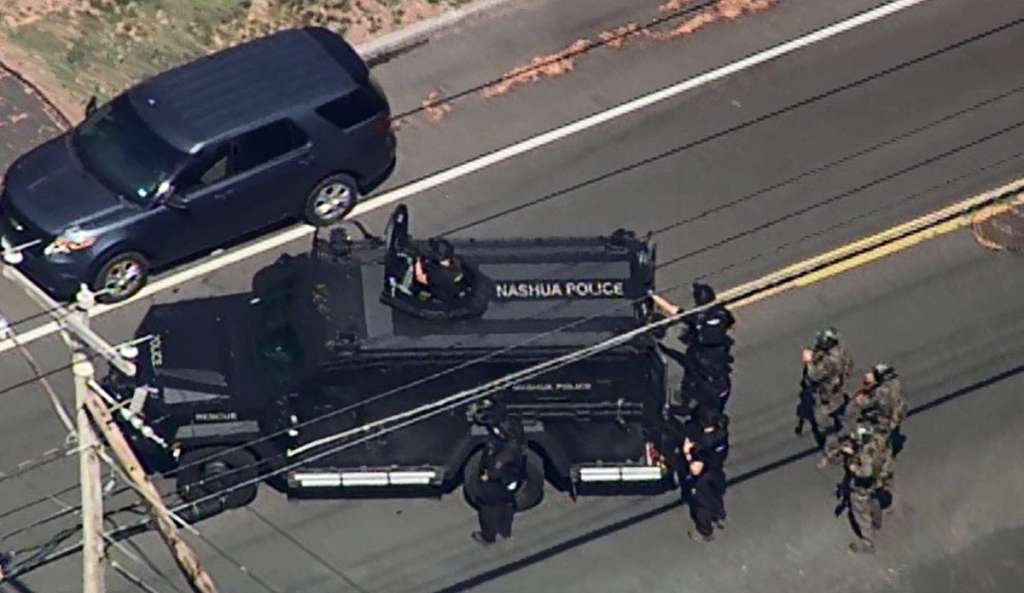 MANCHESTER, N.H. (WHDH) - Authorities have identified the man who was found dead after he allegedly fired multiple gunshots during an hourslong standoff in New Hampshire last week.

U.S. Marshals were attempting to serve a warrant at a home on Union Street in Manchester around 7:50 a.m. on Wednesday when at least three shots were fired out of the house upon their arrival, according to Manchester Police Chief Allen Aldenberg. Five additional shots were heard a short while later but officers did not return fire.

A perimeter was set up, residents were told to shelter in place for most of the day, and surrounding roads were closed. Four people exited the home and were safely removed from the area.

Crisis negotiators were able to make contact with 41-year-old Benjamin Bennett, of Manchester, who remained in the home and they spoke with him for several hours before losing contact.

After negotiators lost contact with Bennett, an irritant was deployed into the home through a window but he did not emerge. A drone that was later sent inside found Bennett dead in the basement.

An autopsy revealed that Bennett died from a self-inflicted gunshot wound to the head.