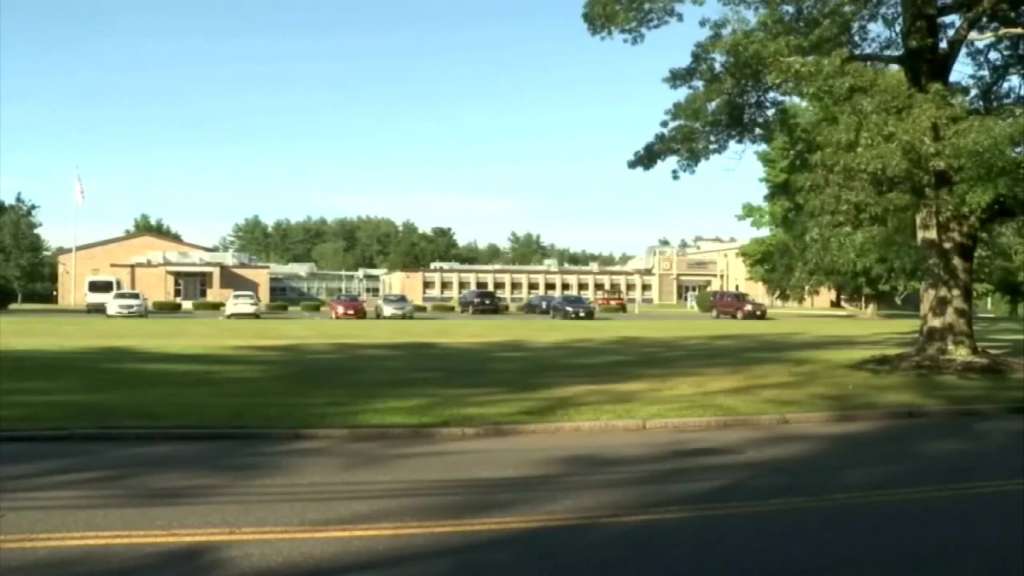 Authorities on Tuesday released the name of a state Youth Services employee who died after being assaulted at a juvenile facility in Springfield.

The Hampden district attorney’s office said James Hillman, 60, of Springfield, died weeks after the June assault at the Department of Youth Services facility. The death is being investigated as a homicide.

Police were called to the facility on June 30 on a report that a staff member had been assaulted by a juvenile resident. Hillman was taken to Baystate Medical Center for treatment. He died weeks later, according to the district attorney’s office.

Charges are pending against a 16-year-old boy who is a suspect in the death. He is being held at a youth services facility while the case is investigated.