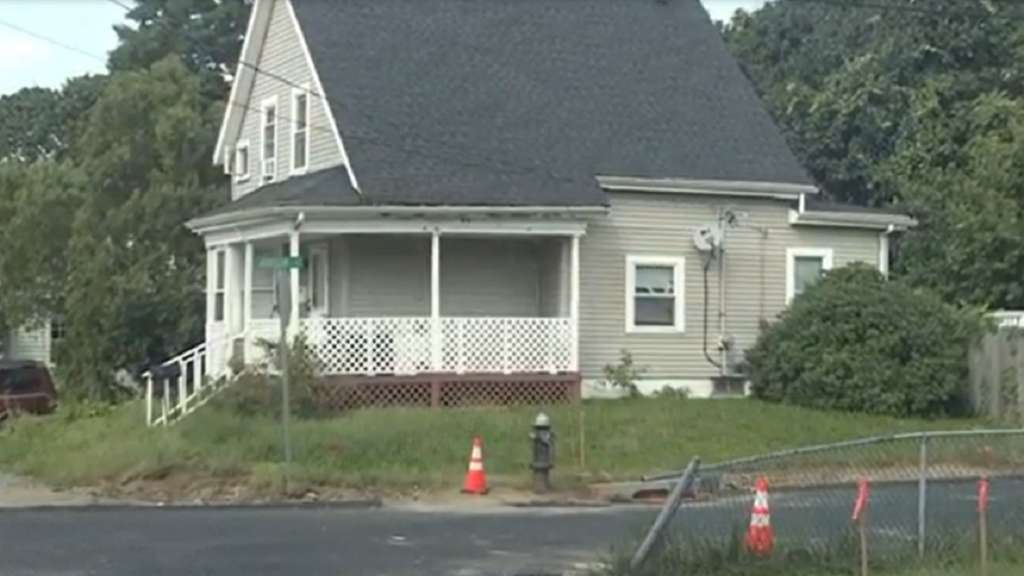 BROCKTON, MASS. (WHDH) - Authorities have identified the 16-year-old who was fatally shot at a party in Brockton early Saturday morning, according to the Plymouth County District Attorney’s Office.

Officers and troopers responding to reports of a shooting at a Sprague Street home around 1:39 a.m. found Liedson Monteiro-Terry, of Brockton, suffering from an apparent gunshot wound. Monteiro-Terry was pronounced dead at the scene, the DA’s office said.

Witnesses said a large crowd was at the home for a party and they fled after shots were fired.

“All these kids running, screaming, going to my neighbor’s, jumping their back fence, hiding under their car,” said neighbor Lilian Padilla. “It was a bad scene, I’ve never seen anything like that.”

An investigation into the shooting remains ongoing.