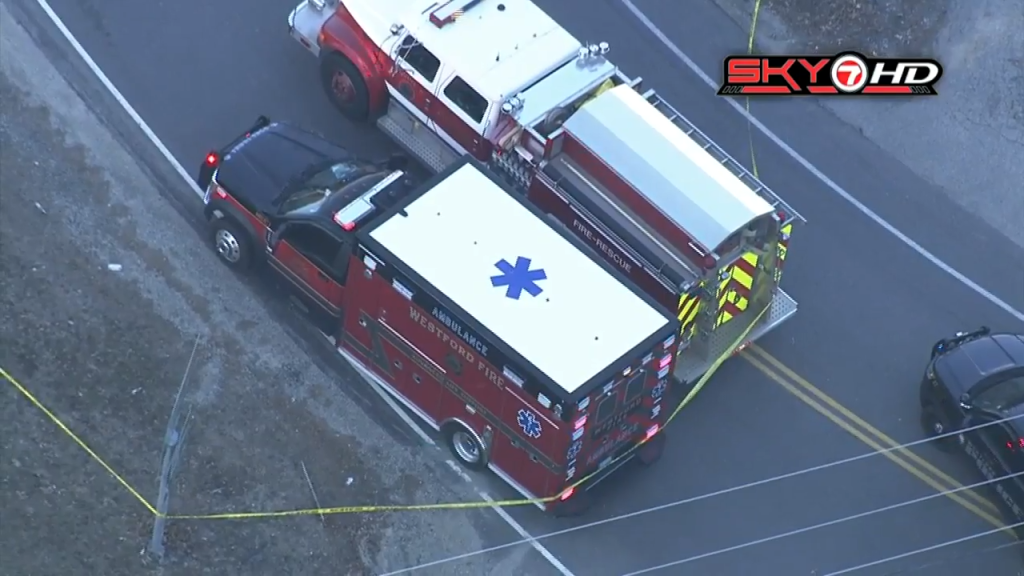 WESTFORD, MASS. (WHDH) - Authorities have identified the bicyclist who died after being struck by a motor vehicle in Westford on Tuesday night.

Officers responding to a report of a crash involving a bicyclist in the area of North Street just after 5:30 p.m. found 62-year-old Donald Crowell suffering from life-threatening injuries, according to the Middlesex District Attorney’s Office.

Crowell was taken to Lowell General Hospital, where he later died.

A preliminary investigation suggests that the driver of a Cadillac sedan was traveling west on Route 40 when they hit Crowell, who was riding in the opposite direction, authorities said.

There have been no charges filed against the driver.