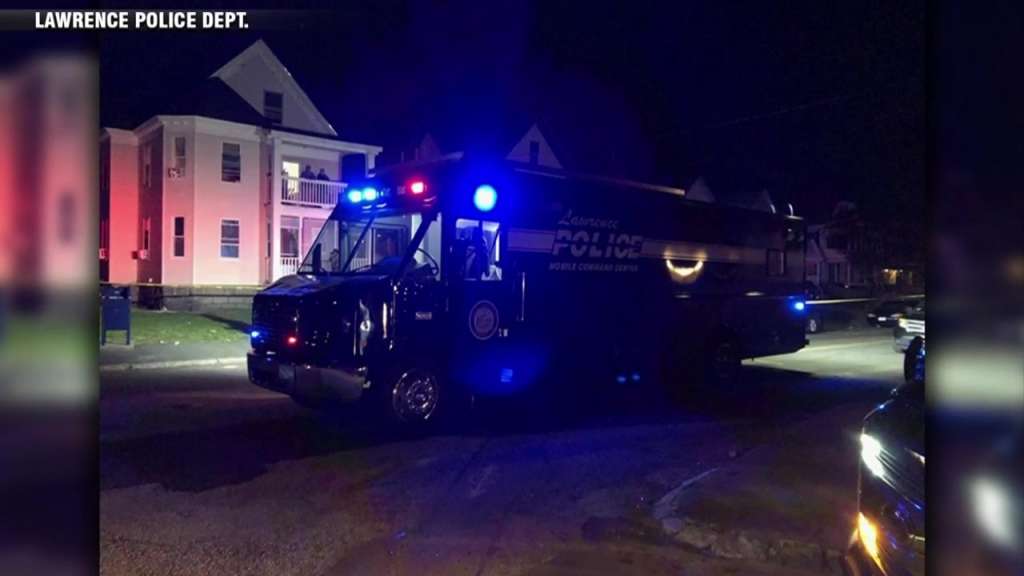 LAWRENCE, MASS. (WHDH) - Authorities have identified the 26-year-old man who was killed in a triple shooting in Lawrence on Sunday.

Officers responding to a reported shooting in the area of 141 Newton St. around 9 p.m. found three men shot, according to the Essex District Attorney’s Office.

One of the victims, Delvis Paulino-Fernandez, of Lawrence, was pronounced dead.

The other two were treated and released.