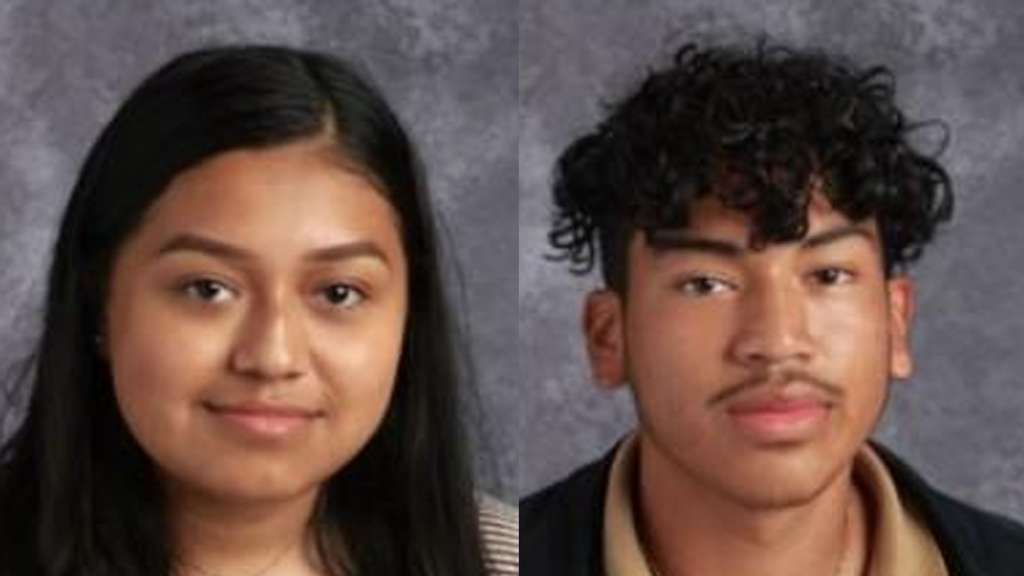 (WHDH) — Authorities have launched an investigation after two high school students were found dead in a car behind an elementary school in North Carolina over the weekend.

Hoke County Schools is mourning the loss of Britany Carolina Munoz Ramirez and Ailton Sebastian Tirado-Martinez, both of whom were in the 11th grade at Hoke County High School, education officials announced in Facebook post.

It appears the teenagers were once boyfriend and girlfriend, investigators told the news outlet. There was also reportedly no known animosity between the two.

Officials are working to determine how the teenagers died but foul play is not suspected at this time.

In a statement, Hoke County Schools said, “This is a great loss for our entire district family. We offer our sincere condolences to the family, friends, and the HCHS community in their time of need.”

Counselors and support staff have been made available to help students cope with their thoughts and feelings.