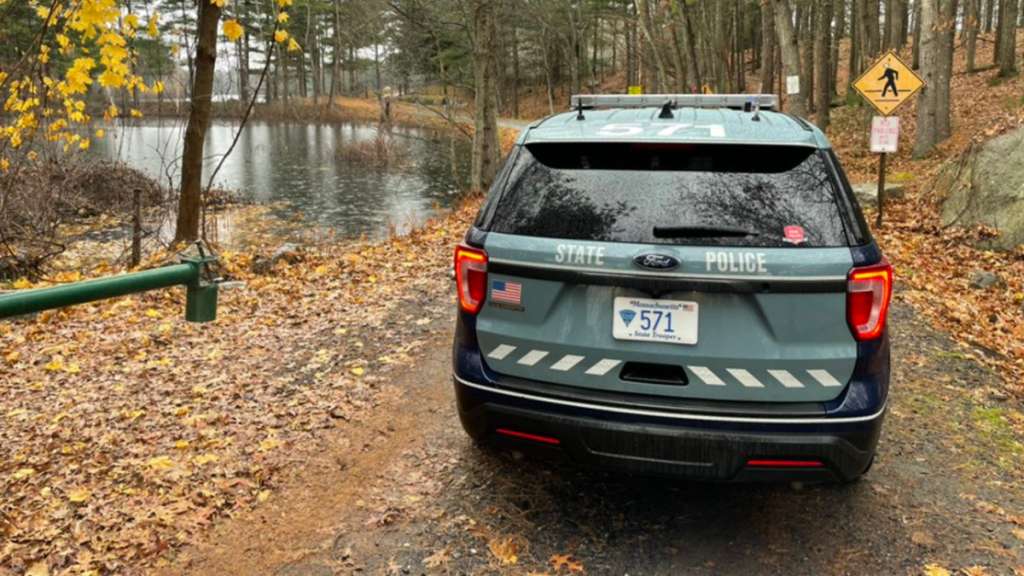 MEDFORD, MASS. (WHDH) - Authorities are investigating a reported sexual assault that happened in the Middlesex Fells Reservation in Medford on Friday morning.

A 48-year-old was walking in the area of South Border Road on the Leslie Road Trail Head around 8 a.m. when she was assaulted, according to state police.

The victim was taken to a Boston hospital for treatment of various injuries and is said to be in stable condition at this time.

The suspect is an adult male but state police say his identification is unknown at this time.

Winchester police, state police, and the Middlesex District Attorney’s Office are assisting with the investigation. This is believed to be random.

Troopers urged people coming to the popular walking trail to turn around and go home for the time being.

“We’re just strongly cautioning anyone from entering in,” an officer said.

Those who live in the area say this is out of the ordinary.

“I was shocked. I never heard of anything like this. I saw and heard about injured people but nothing like this,” said Faith Guler who lives across the street.