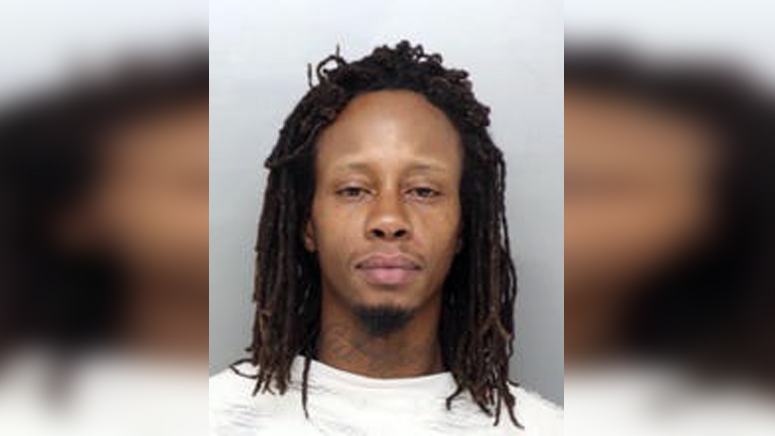 (WHDH) — An intoxicated Ohio man was arrested Monday morning after authorities say he called the police more than 25 times as he frantically searched for a hooded sweatshirt that he had misplaced.

Harves Gardner, 32, is facing a felony charge of disrupting public for allegedly bombarding 911 operators with an onslaught of calls, the Cincinnati Enquirer reported.

“When police arrived [the] defendant only wanted rides around town to find his hoodie that he lost,” officers wrote in a police report obtained by the news outlet.

Gardner was reportedly very inebriated while making the 911 calls. Officers told him to go to bed but he allegedly ignored their order and kept making calls, requesting that police respond to an array of different locations.

Gardner was slated to appear in court on Tuesday.