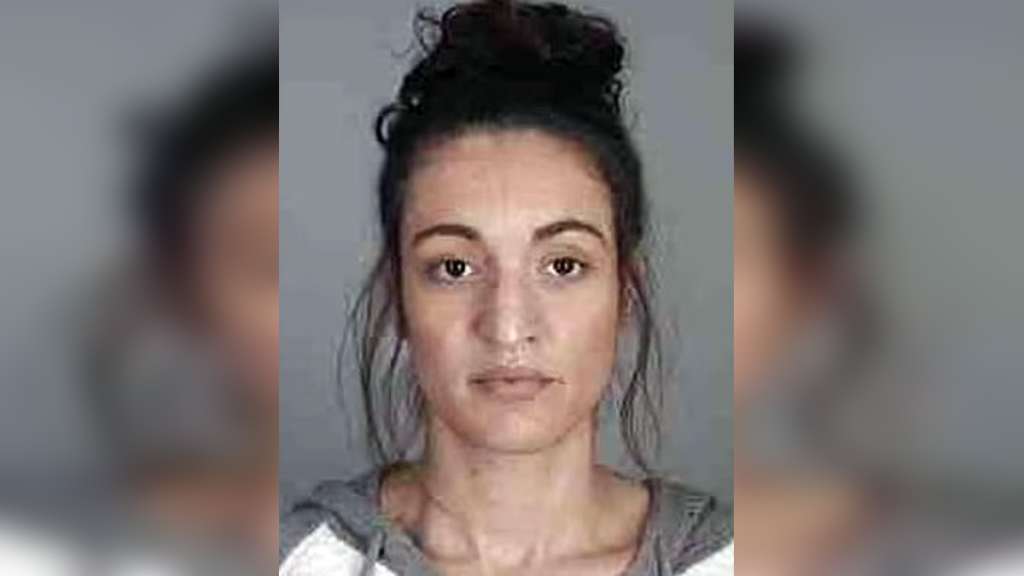 (WHDH) — A mother is facing murder charges after authorities say she fractured her newborn son’s skull moments after giving birth to him inside her home and then dumped his body in a garbage can in the basement.

Andee Wright, 30, of Tonawanda, New York, was arraigned Tuesday on charges including two counts of second-degree murder in connection with the death of her infant son, according to Erie District Attorney John J. Flynn.

Wright was alone when she gave birth to her 38-week-old son at her home on Eggert Road around 2:30 a.m. on Oct. 5, 2020, according to Flynn’ office. She then allegedly hit the baby twice, which fractured the infant’s skull and resulted in his death.

Investigators say Wright’s boyfriend later found her in medical distress and discovered the baby dead in a garbage can in the basement of their home.

She is due back in court at a later date.