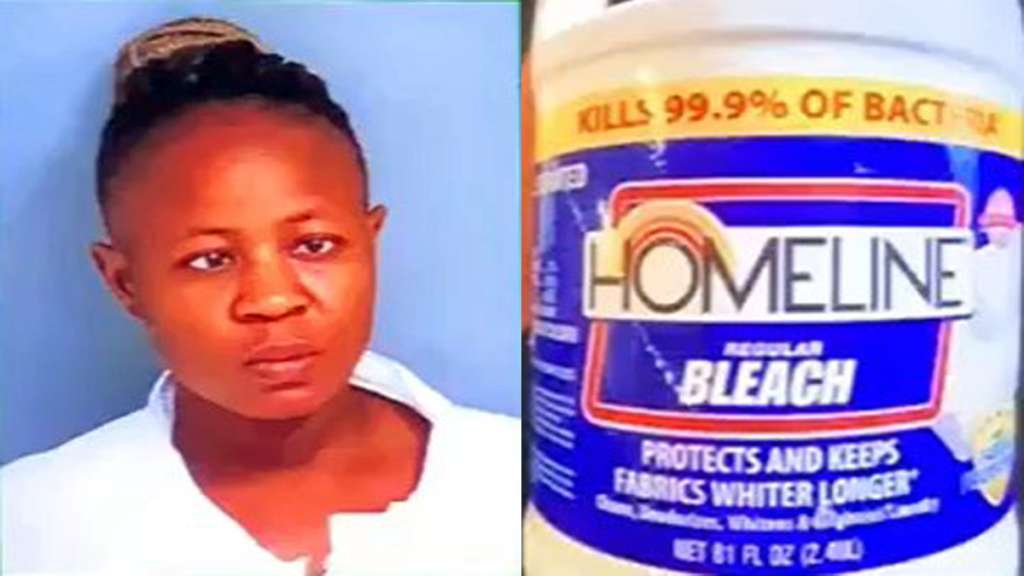 (WHDH) — A Florida mother is facing criminal charges after authorities say she forced her two young daughters to drink bleach, killing one of them on Mother’s Day.

Zephir and her children were taken to the hospital, where the 3-year-old was pronounced dead. The 8-year-old was released into the custody of a family member.

Zephir later confessed to making her daughters drink bleach from a “makeshift drinking glass” because someone had put a “voodoo spell” on her, Lopez said.

Lopez noted his office is waiting for official word from the medical examiner’s office before filing a murder charge against Zephir.