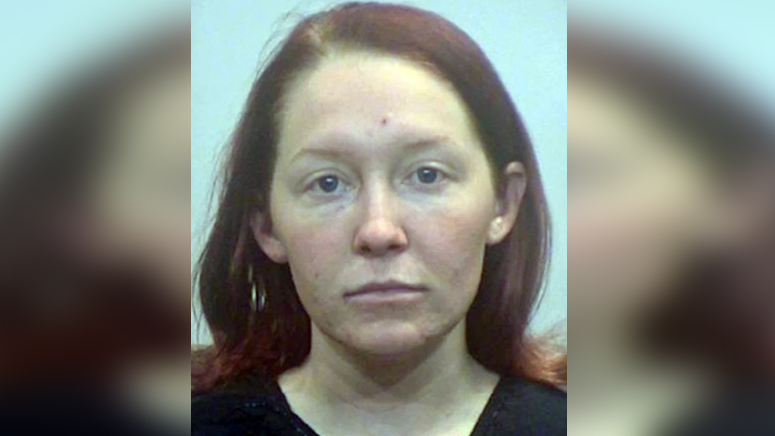 (WHDH) — A mother is facing murder charges after authorities say she confessed to killing her two young daughters on Monday night.

Madison McDonald, 30, of Texas, was arrested after she walked into the Irving Police Department around 10 p.m. and told dispatch that she had killed her daughters, 1-year-old Lillian Mae McDonald and 6-year-old Archer Hammond, authorities said in a news release.

Officers responding to McDonald’s home later confirmed that both girls were dead.

McDonald was booked into the Irving City Jail on charges including two counts of capital murder of a person under the age of 10.

An autopsy has been planned to determine the girls’ official cause of death.

McDonald is currently being held without bail.