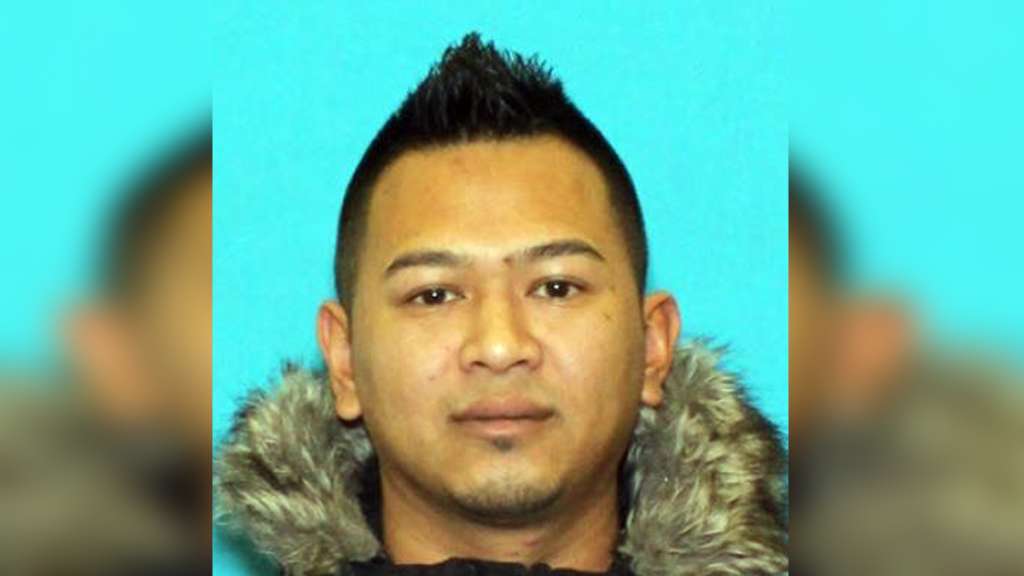 LOWELL, MASS. (WHDH) - FBI Boston is offering a $10,000 reward for information that leads to the arrest of an “armed and dangerous” member of the Lowell-based “One Family Clique” gang, who is also connected to a drug trafficking operation, authorities announced Tuesday.

Darasy S. Chhim, 36, who is also known as “Mystikal,” “Russel,” “Crusty Rusty,” and “Rizzus,” is wanted for his alleged role in a large-scale and long-running drug trafficking conspiracy in which 15 suspected gang members and associates have been charged, according to law enforcement officials.

Investigators say Chhim conspired with other members of the One Family Clique to distribute cocaine and crack cocaine. Chhim also allegedly attended a leadership meeting with other members to discuss targeting and retaliating against rival gang leaders.

Chhim is described as being Asian, 5 feet, 9 inches tall, about 180 pounds, with black hair, brown eyes, and a mole that is located between his eyebrows. He also has several tattoos including two on his upper back that say, “Hate Me Now and F*** the World,” one on his chest that says “Liliana Chhim” in cursive writing, and one on his upper right arm that includes a skull, roses, cards, and a hand sign.

“Chhim is a dangerous man who has repeatedly demonstrated little respect for the law. He needs to be brought to justice,” said Joseph R. Bonavolonta, Special Agent in Charge of the FBI Boston Division. “The FBI will continue to work with our law enforcement partners and we will not rest until Chhim is captured. Anyone with information about his whereabouts is urged to contact us.”

Chhim is believed to have grown up in Revere and Lynn, but it’s unclear if he still has any ties to those communities.

Anyone with information should call the FBI at 1-800-CALL-FBI. Tips can also be electronically submitted at tips.fbi.gov.