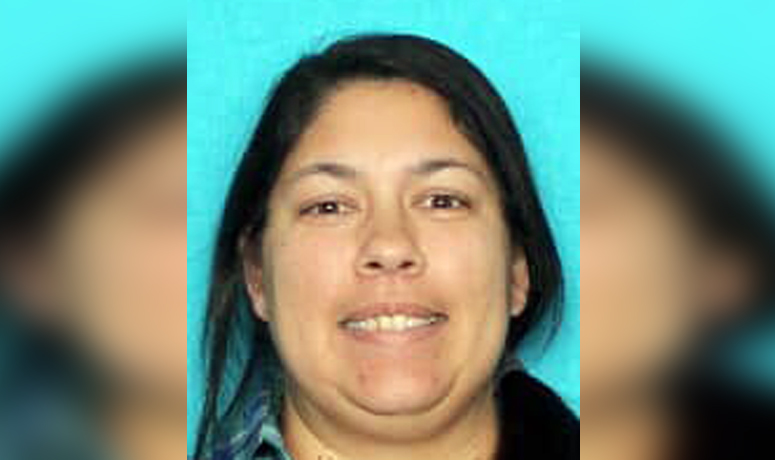 (WHDH) — A school cafeteria worker is facing criminal charges after she invited teenage boys to “sleepovers” at her home, where she served them alcoholic beverages and played pornographic movies, authorities announced Tuesday.

Dawn Marie Baye, 38, of Chauvin, Louisiana, was arrested on the morning of April 30 on charges including 10 counts of contributing to the delinquency of a juvenile and eight counts of indecent behavior with a juvenile, according to the Terrebonne Parish Sheriff’s Office.

The sheriff’s office launched an investigation into Baye on April 21 after receiving a complaint from a concerned parent of one of the juvenile victims who is connected to the case, authorities said.

Deputies say they later learned that multiple boys between 13 and 16 years of age had visited Baye’s home on several occasions.

During the sleepover parties, Baye allegedly allowed the teens to drink liquor, showed them pornography, and took part in “sexual encounters.”

Baye reportedly met some of the victims at a local school where she worked.

She was booked into the Terrebonne Parish Criminal Justice Complex and her bond was set at $50,000.