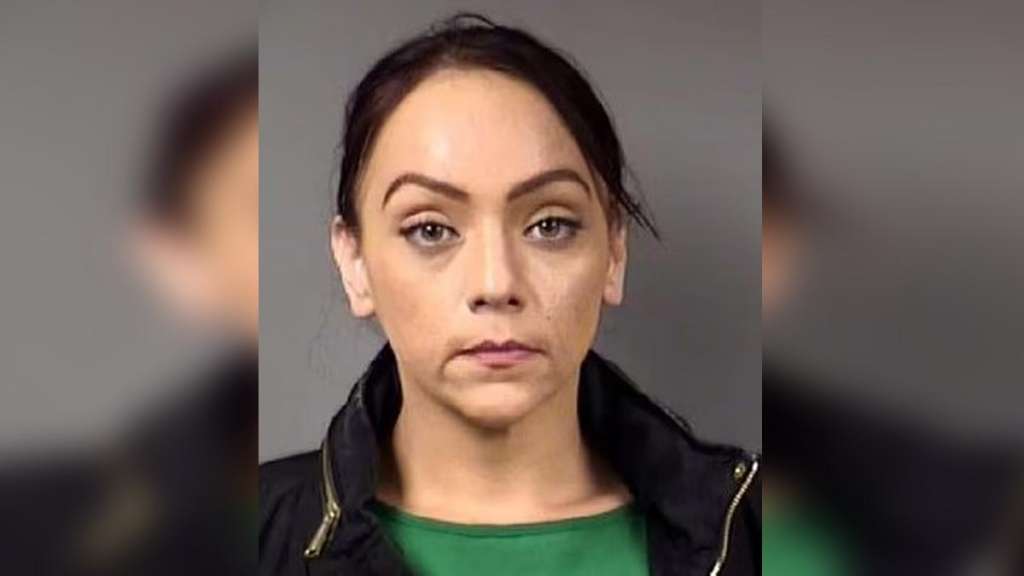 (WHDH) — A temporary guardian is facing child endangerment charges after two toddlers she was caring for where recently found “heavily soiled” in a locked bedroom, authorities said.

Emergency crews responding to a 911 call from a woman asking for help checking on her grandchildren in a locked bedroom at a home on Bailey Avenue forced their way into the room, and found a 1-year-old girl and a 2-year-old boy who were tied up and covered in filth, KSAT-TV reported.

San Antonio Police Chief William McManus told the news outlet that the girl’s hands and feet were bound together, while they boy was being kept in a playpen with a cover on top.

The girl was also said to be suffering from a black eye and bloody lip.

Salais was reportedly given custody of the children after an investigation was launched into physical abuse allegations against their parents.

A pre-trial hearing has been scheduled for next month.