Authorities: Woman killed husband by dousing him in boiling sugar water as he slept 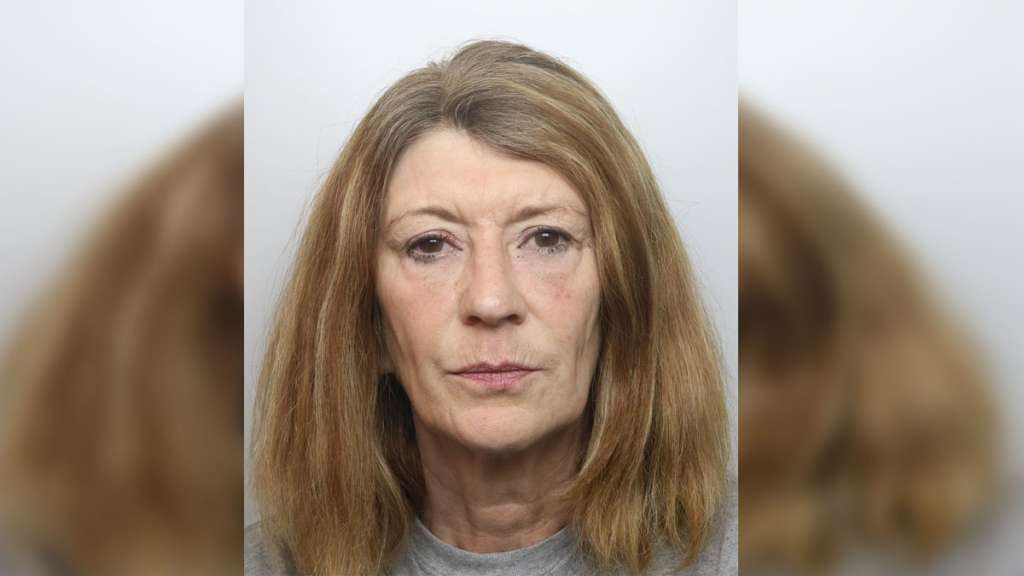 (WHDH) — A woman will spend at least the next 12 years in prison after she killed her husband by dousing him in boiling sugar water as he slept, authorities said.

Corinna Smith, 59, of Neston, England, was recently sentenced to prison in connection with an incident in July 2020 that left her 81-year-old husband dead, according to the Cheshire Constabulary.

Smith mixed the water with three bags of sugar, leaving Michael Baines with burns on 36 percent of his body, Detective Chief Inspector Paul Hughes said in a news release.

“Smith killed her husband Michael in such a painful and cruel way. To throw boiling water over someone when they are asleep is absolutely horrific, Hughes said. “To also mix three bags of sugar with the water showed the determination she had to cause serious harm.”

The day before the attack, Smith was said to be “angry and very upset” with a rumor circulating about her husband that she believed to be true.

Smith poured the boiling bucket over Baines’ arms and torso. Emergency crews responding to their home later found Baines in excruciating pain and whimpering in bed with the skin on his right arm and hand peeling off.

“The sugar placed into the water makes it vicious. It becomes thicker and stickier and sinks into the skin better,” Hughes added. “It left Michael in agony and rather than call the emergency services she wasted time by going to a house nine doors away to tell a neighbor, who she wasn’t close to, what she had done.”

Baines was later taken to the hospital, where he deteriorated and died.

Smith was found guilty of murder in her husband’s death in June. She was sentenced to prison on Friday.