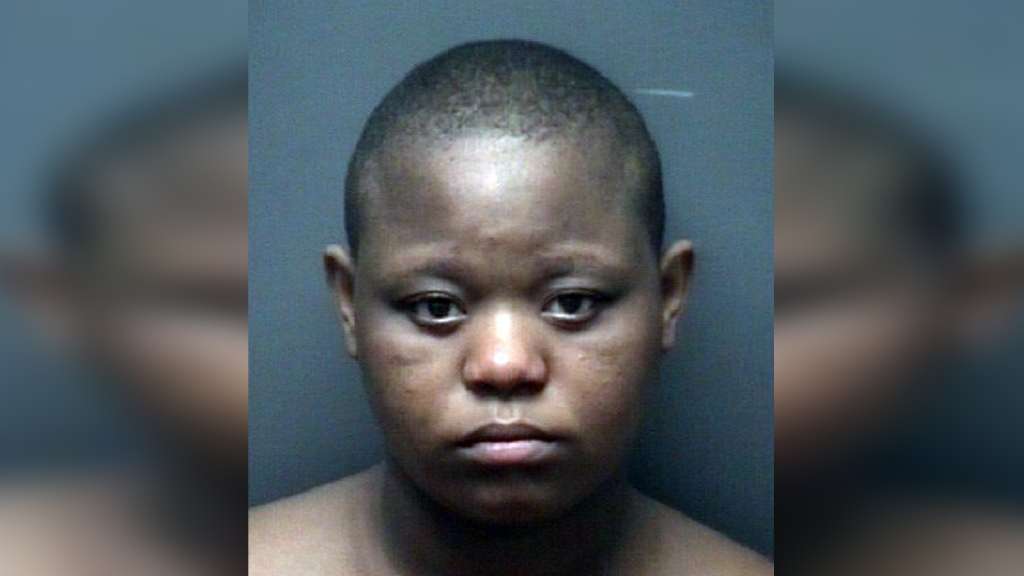 (WHDH) — A woman is facing criminal charges after authorities say she stabbed her 1-year-old daughter in front of a police officer.

Cierra Dyer, 21, of Greenville, North Carolina, was arrested Monday on charges including attempted murder and felony child abuse, according to the Greenville Police Department.

An officer responding to a report of a disturbance at a home on Taylor Street around 1:30 p.m. walked into Dryer’s kitchen as she was in the act of stabbing the baby in the back with a knife, police said.

Dryer allegedly dropped the knife when the officer confronted her and she was taken into custody.

Another officer secured the child, who was rushed to a local medical center. She is expected to make a full recovery.

Dryer was booked into the Pitt County Detention Center.