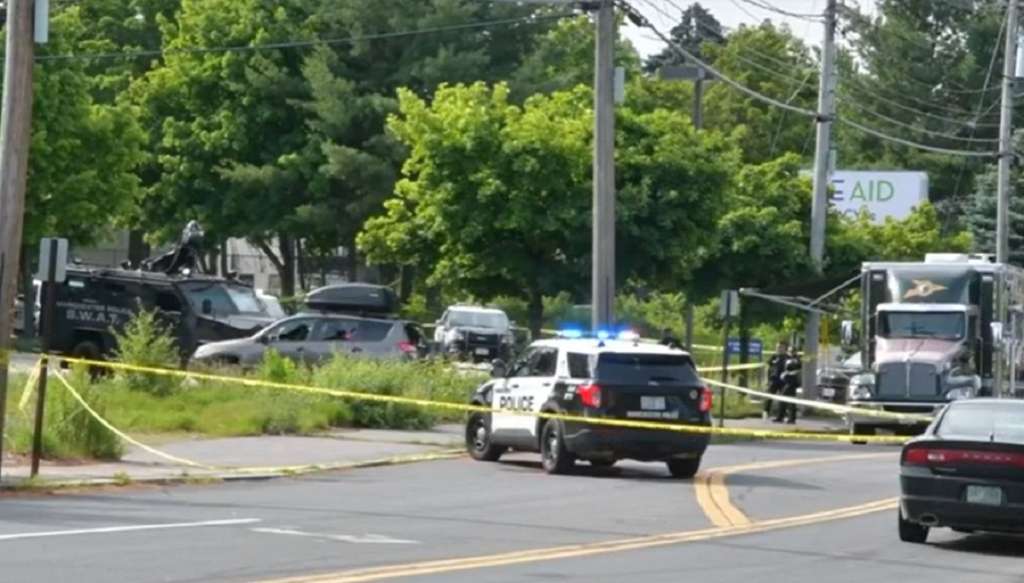 MANCHESTER, N.H. (WHDH) - An autopsy determined a New Hampshire man killed by police Sunday died of multiple gunshot wounds and determined the manner of his death to be homicide, officials said Monday.

Officers responding to reports of an assault in a parking lot on Mammoth Road overnight found an injured woman walking away from from a grey SUV, police said. When officers approached the car, a man inside later identified as Adnan Husejnovic, 33, did not cooperate with them, leading to a standoff, according to officials.