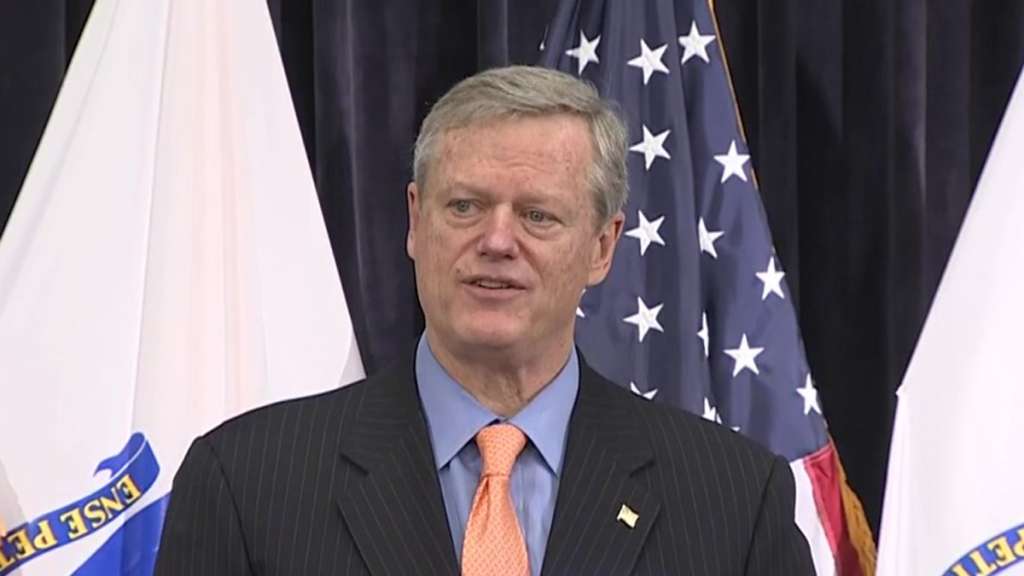 According to officials, Shabazz, 72, was sentenced to the death penalty in 1972 for two murders. After a Supreme Court ruling in 1976 deemed the death penalty unconstitutional, his sentences were reduced to life imprisonment. Saturday, Baker announced the reduction of Shabazz’s sentence from first-degree murder to second-degree murder, making him eligible for parole.

So far, Shabazz has served fifty years in prison for the shooting deaths of Harry Jeffreys and Calvin Thorn, as well as robbing more than $19,000 from Thorn’s car, in the summer of 1971.

Throughout his incarceration, the announcement said Shabazz has participated in more than 50 rehabilitative programs, including addiction treatment, anger management, and restorative justice classes. Additionally, he has worked as a GED tutor and a drug counselor in his mentorship of incarcerated young men, and obtained his Bachelors and Masters Degrees through Boston University’s prison education program.

“The ability to grant pardons and commutations is one of the most solemn responsibilities given to me as Governor, and I have considered each and every request that has been placed before me with careful deliberation,” Baker said. “Mr. Shabazz’s crime was horrific, but he has not only taken full responsibility for his actions but has also dedicated his life in prison to bettering himself and serving as a mentor to others in prison.”

“Mr. Shabazz serves as a remarkable example of self-development for other incarcerated individuals,” Baker said.

Baker noted the lack of scientific study at the time the Amiraults were convicted, which he said has proven to have a huge influence on reliable and objective investigation protocol in child sex abuse cases in the decades since.

“Given the absence of these protections in these cases,” Baker said, “and like many others who have reviewed the record of these convictions over the years, including legal experts, social scientists and even several judges charged with reviewing the cases, I am left with grave doubt regarding the evidentiary strength of these convictions.”

In Attorney James Sultan’s statement on the governor’s pardon, he also noted the lack of evidence at the time.

“[The Amiraults’] prosecution occurred in an atmosphere of fear and anger bordering on hysteria,” Sultan stated. “We know now, based on empirical scientific research, that the highly suggestive, coercive, and improper techniques employed by well-meaning investigators and parents to question young children nearly 40 years ago at the outset of this case served to shape and permanently implant their horrific accounts of abuse, rendering their testimony wholly and irreparably unreliable.”

Former Attorney General Tom Reilly said he supported decisions both past and present, standing “behind the decisions made at the time by the prosecutors, judge and jury,” and referring to Bakers decision as a “fitting end to a very troubled case,” he said.

As for the other four pardons, “each individual has had clean records since these older charges,” Baker said, “and receiving a pardon will allow them to move forward in their lives.”