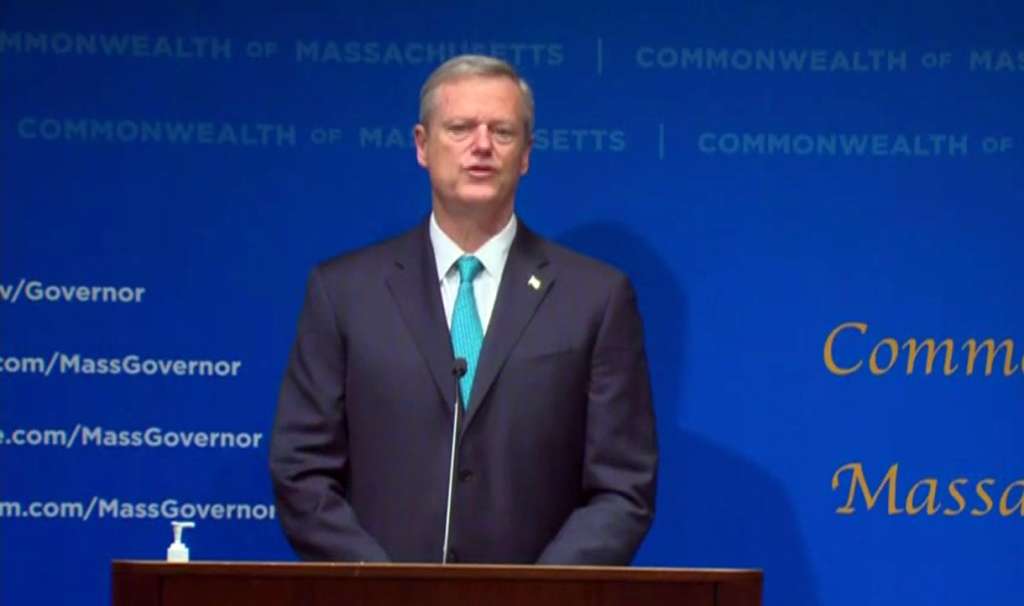 After years of fallout from natural disasters and political unrest, an influx of Haitian migrants has been arriving in Massachusetts and they are showing up at shelters and in emergency rooms because they lack the documentation needed to qualify for state and federal benefits, Gov. Charlie Baker said in a recent letter to the Biden administration.

Baker wrote to Health and Human Services Secretary Xavier Becerra last week requesting guidance for how to “better plan for and serve these individuals and families” and ensure their access to services and financial supports that they are entitled to receive.

The governor said the state has “great compassion for those who have left Haiti,” but is bumping up against roadblocks to help them start a new life in the United States and looking to the federal government for guidance on how many people to expect and their immigration status.

“While many of the arrivals qualify for Haitian entrant status, entitling them to federal and state
benefits, a significant portion either lack the documentation or possess unclear documentation, rendering them ineligible for any federal or state assistance at this time,” Baker explained.

The situation, according to Baker, is not unique among states with large Haitian populations. The federal government has released thousands of migrants seeking entry into the United States at the southern border, and many have made their way to Massachusetts, which has the third largest population of Haitians in the country, behind Florida and New York, with over 80,000 people living mostly in and around Boston, according to the U.S. Census Bureau.

“I do recognize that this is not an organized resettlement, but the Commonwealth currently has received
little to no information from the federal government after processing these arrivals before they left the
Del Rio sector in Texas or from check-ins of arrivals at the ICE/ERO office in Burlington,
Massachusetts,” Baker wrote.

He contrasted the preparation for Haitian arrivals to that of Afghan refugees for whom there has been “robust communications and federal support,” including weekly emails from the Afghan Placement and Assistance Program alerting state officials to the number of weekly arrivals that allow the state and partner resettlement agencies to prepare.

He wrote a separate letter to the state’s congressional delegation requesting their assistance in obtaining the necessary guidance from the Biden administration to serve the refugees.

Baker said many arrivals have said their passports were confiscated at the border, and the state is also seeing a number of mixed-status families who left Haiti after the 2010 earthquake but are only just arriving in the United States after stays in South American countries.

The governor sought clarification on the status of those families, and also urged the Biden administration to consider the children of Haitian nationals born outside of Haiti, but also not in the United States, to have the same status as their parents, qualifying them for federal resettlement benefits, as well as TANF and SNAP.

Lastly, Baker asked that Haitian arrivals who do not qualify for Office of Refugee Resettlement benefits to be extended humanitarian parole, thereby qualifying them as ORR-eligible Haitian entrants.

“Massachusetts is proud to welcome individuals and families seeking asylum and refuge and is dedicated to helping these families live with dignity, but without the federal government’s significantly improving the process outlined above, these families will not be able to access the necessary resources,” Baker said.