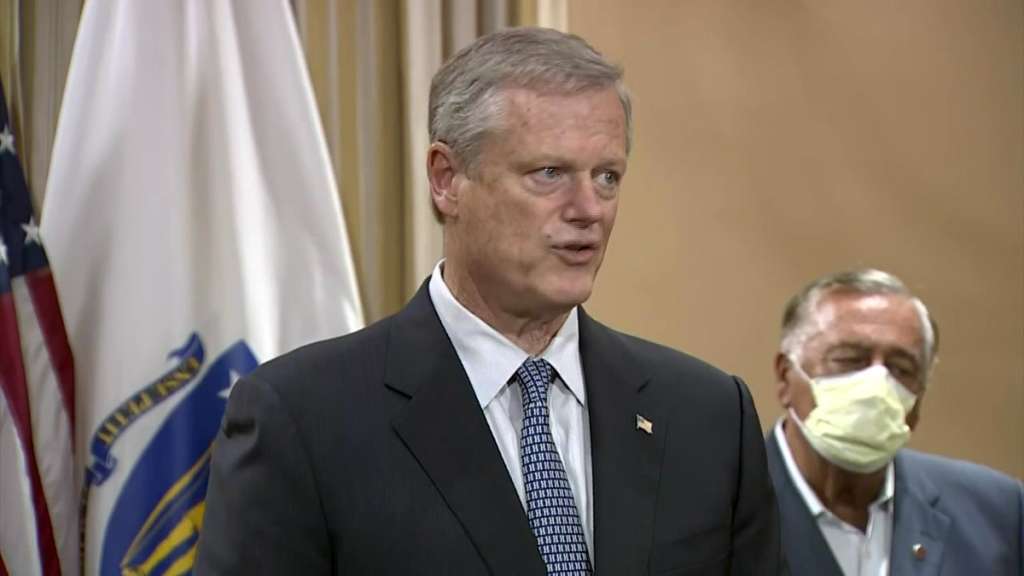 New congressional districts that drew opposition from some advocates and lawmakers will take effect for the 2022 elections after Gov. Charlie Baker on Monday signed a pair of redistricting bills into law.

The new district boundaries put Fall River fully in the 4th Congressional District and keep New Bedford in the 9th District. Debate over the fate of the two South Coast cities split elected officials, who offered competing arguments for combining them into a single district and for keeping the region divided across two districts.

Lawmakers approved the congressional map 151-8 in the House and 26-13 in the Senate, with the latter margin raising questions about whether Baker would return the bill with an amendment and about the prospects of Democrats overriding Baker had he vetoed the bill.

No members of the state’s all-Democrat U.S. House delegation will be forced to run against one another under the revised districts featured in the new law.

The congressional and Governor’s Council maps were the final steps in the once-every-decade redistricting process. Baker signed the House and Senate legislative districts into law on Nov. 4. – Chris Lisinski/SHNS