Bear euthanized after attacking, seriously injuring man inside his garage 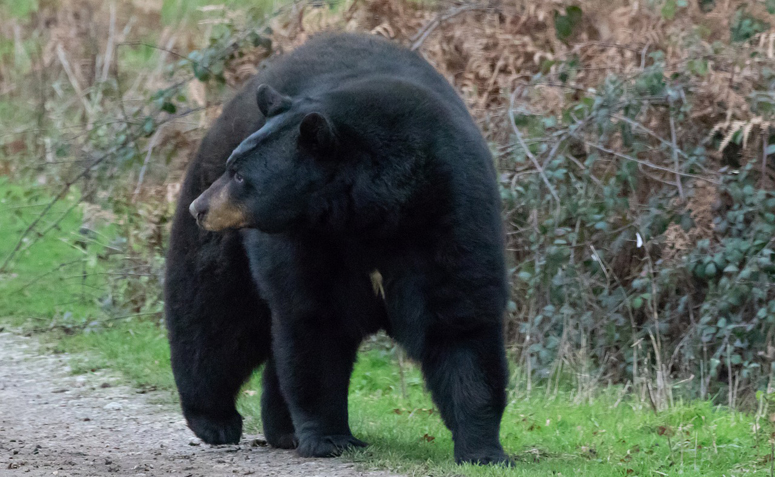 A man is recovering from serious injuries after being attacked by a bear who had entered his garage with her two cubs in Steamboat Springs, Colorado late Sunday night.

The man noticed the door to his garage was open around 11 p.m. and when he went to close it, he encountered a sow and two cubs, according to the Colorado Parks & Wildlife.

He attempted to slowly back away from the garage but the sow attacked.

The homeowner suffered severe lacerations to his head and legs, which required surgery.

He is said to be in stable condition.

CPW officers and park rangers responded to the home and conducted a search for the bear and cubs.

They quickly found the sow near the home and euthanized her, according to CPW.

Her remains were sent to CPW’s Wildlife Health lab for a necropsy.

Wildlife officers continued to search for the two cubs with plans on trapping them and moving them to a rehabilitation facility.

“This is an unfortunate reminder that we need to stay vigilant and ‘bear aware’ at all times,” said Kyle Bond, CPW district wildlife manager. “Easy access to food will always override a bear’s natural fear of people, so we humans have to stay on top of keeping all food sources secure.”

This was the first bear attack in the Steamboat Springs area this year.