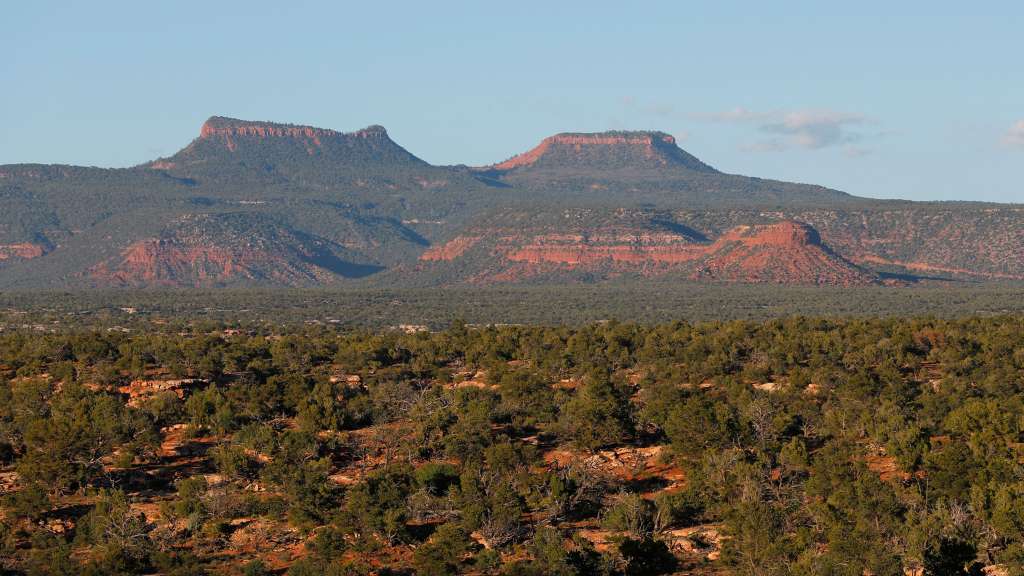 Cox, a Republican, said in a critical statement that he was informed of the decision — which has not been officially announced by the White House — by Interior Secretary Deb Haaland Thursday.

“The President’s decision to enlarge the monuments again is a tragic missed opportunity — it fails to provide certainty as well as the funding for law enforcement, research, and other protections which the monuments need and which only Congressional action can offer,” Cox said.

The two former Democratic presidents designated the Utah monuments for protection hoping to preserve their culture, history and natural beauty. While announcing his policy in 2017, Trump slammed what he called “federal overreach” and said past administrations thought “the natural resources of Utah should be controlled by a small handful of very distant bureaucrats located in Washington. And guess what? They are wrong.”

The Utah monuments have been on President Joe Biden’s agenda since his first day in office, when he ordered a review of their boundaries and conditions.

Haaland — the first Native American US Cabinet secretary — visited the area in April to discuss the issue with state leaders and local tribes, many of which have ancestral ties to Bears Ears, including Navajo Nation President Jonathan Nez.

Nez issued a statement afterward calling for the protection of the Bears Ears monument. “This landscape is home to many historical and cultural sites, plants, water, traditional medicines, and teachings for our people. It also provided refuge for our people in times of conflict,” he said.

“Bears Ears is sacred and it deserves to be protected,” Nez added.

CNN has reached out to the White House for comment.

Republicans quickly criticized the reported decision after Cox released his statement. Utah Sen. Mitt Romney said on Twitter that his state’s national monuments are being used as a “political football.”

“The decision to re-expand the boundaries of Bears Ears and Grand Staircase-Escalante is a devastating blow to our state, local, and tribal leaders and our delegation,” Romney said. “The President squandered the opportunity to build consensus by working with stakeholders to find a permanent, legislative solution to resolve the longstanding dispute over the monuments’ boundaries & management, which would’ve brought certainty to and benefited all stakeholders.”

This story has been updated with additional background Thursday.