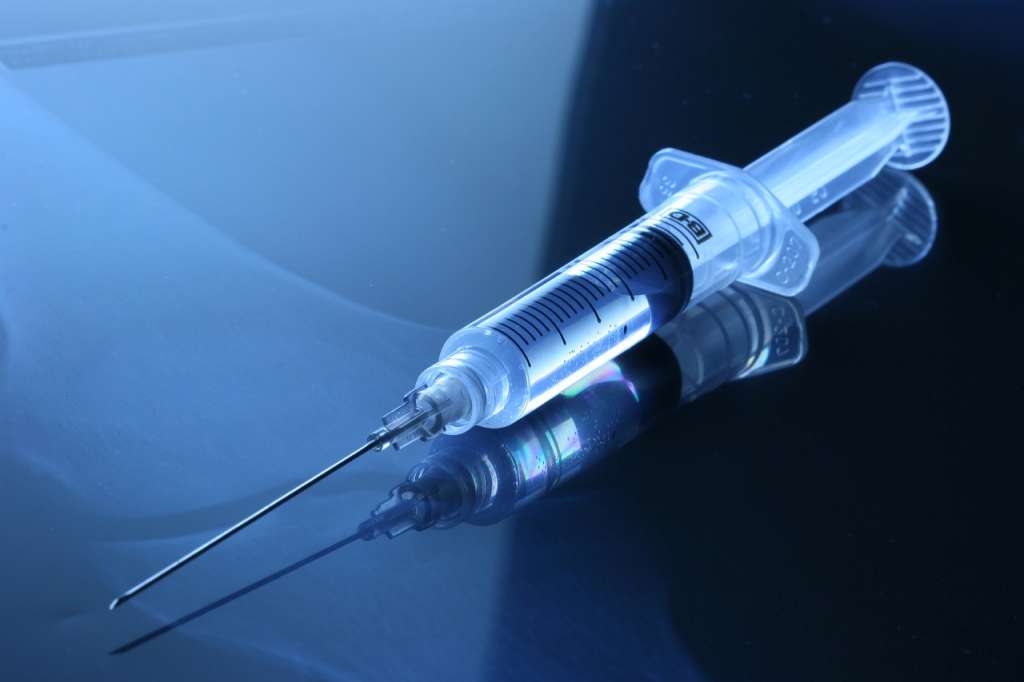 (WHDH) — A woman is facing a charge of manslaughter after police say she administered silicone butt injections that left another woman dead.

Prosecutors noted that McClendon’s pain was so unbearable that the procedure had to be stopped multiple times.

The injections reportedly caused McClendon to cough up blood and left her short of breath. She was admitted to a hospital, where she died days later.

McClendon’s cause of death was deemed a homicide caused by complications from a silicone pulmonary embolism.

Fernandez was initially nabbed for a traffic violation but she reportedly confessed to causing McClendon’s death while she was in custody.

Court documents obtained by the news outlet stated that Fernandez was a “beauty consultant” who had been working out of her home since 2004.