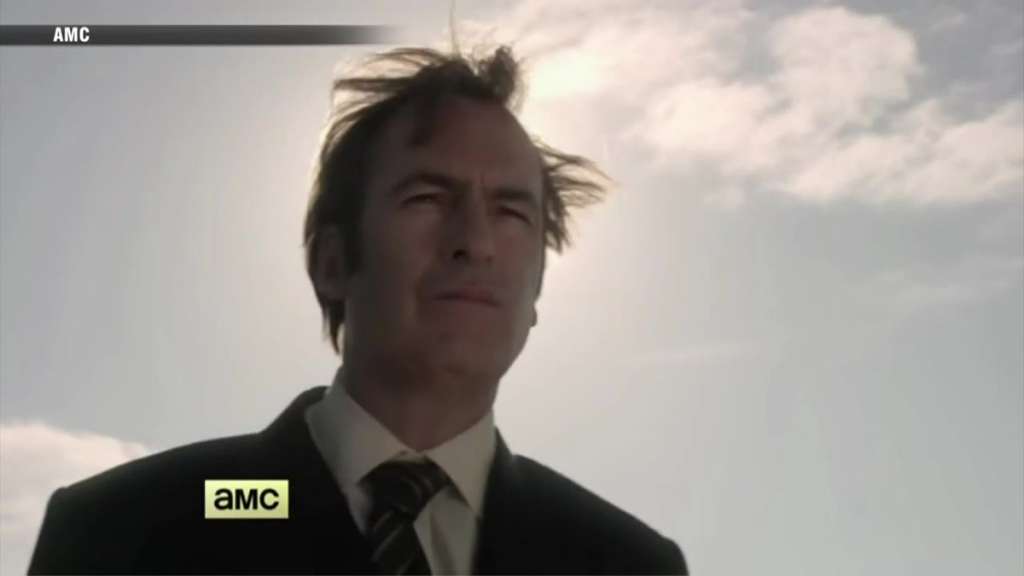 Odenkirk is scheduled to receive his Pudding Pot award at a celebratory roast Feb. 2, after which he will attend a preview of Hasty Pudding Theatricals’ 174th production, “COSMIC RELIEF!,” the group announced.

“When choosing our 2023 Man of the Year, I immediately knew we better call Bob Odenkirk,” producer Aidan Golub said in a statement. “We’re cooking up a lot of surprises to celebrate Mr. Odenkirk’s contributions to the world of comedy both in front of and behind the camera.”

Hasty Pudding Theatricals, which dates to 1844 and calls itself the third-oldest theater group in the world, has handed out a Man of the Year Award since 1967. Last year’s recipient was Jason Bateman, and previous honorees include Bob Hope, Dustin Hoffman and Sean Connery.

The awards are given out to people who have made lasting and impressive contributions to the world of entertainment.

He is also the star and executive producer of “Lucky Hank,” adapted from the novel “Straight Man” by Pulitzer Prize-winning author Richard Russo, which is scheduled to premier on AMC and AMC+ on March 19.

Some of his other acting credits include “Nobody,” “Mr. Show with Bob and David” and “Girlfriend’s Day.”

He received two Emmy Awards for his comedic writing for “Saturday Night Live” in 1989 and for “The Ben Stiller Show” in 1993.

Hasty Pudding Theatricals’ Woman of the Year Award, which dates to 1951, has not yet been announced.