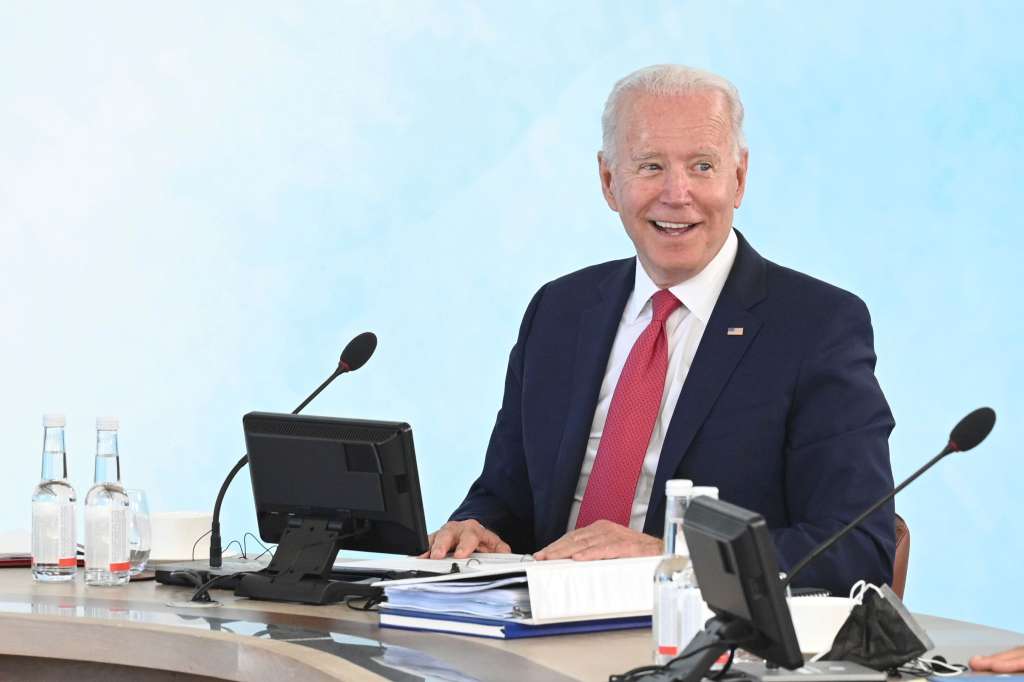 LOS ANGELES (AP) — U.S. President Joe Biden avoided challenging Brazilian President Jair Bolsonaro over his upcoming election and handling of the Amazon rainforest during the public portion of their first-ever meeting Thursday, while the Brazilian leader sounded a more defensive tone in addressing those issues.

The two had never met, or even spoken to each other, before they took their seats in a room at the Los Angeles Convention Center, where Biden has been hosting a weeklong summit of leaders from the Western Hemisphere.

During the public portion of their meeting, Biden welcomed Bolsonaro with praise for Brazil’s “vibrant, inclusive democracy and strong electoral institutions.”

Bolsonaro, who is up for reelection this year and faces a challenge from one of his predecessors, has been repeating baseless claims about his country’s voting systems in what some Brazilian analysts see as an attempt by Bolsonaro to cast doubt on the outcome if he loses in October.

Bolsonaro, who sounded defensive, raised the issue of his upcoming election himself.

“We do wish to have honest, clean, transparent, auditable, reliable elections” so there is no “shadow of a doubt whatsoever following the elections,” he said through a translator.

Biden, who has been on the receiving end of baseless claims by former President Donald Trump that he lost because the election was stolen, has made promoting democratic institutions at home and abroad a core feature of his presidency.

Bolsonaro supported Trump, and was one of the last world leaders to congratulate Biden, waiting more than a month after the November 2020 election to do so.