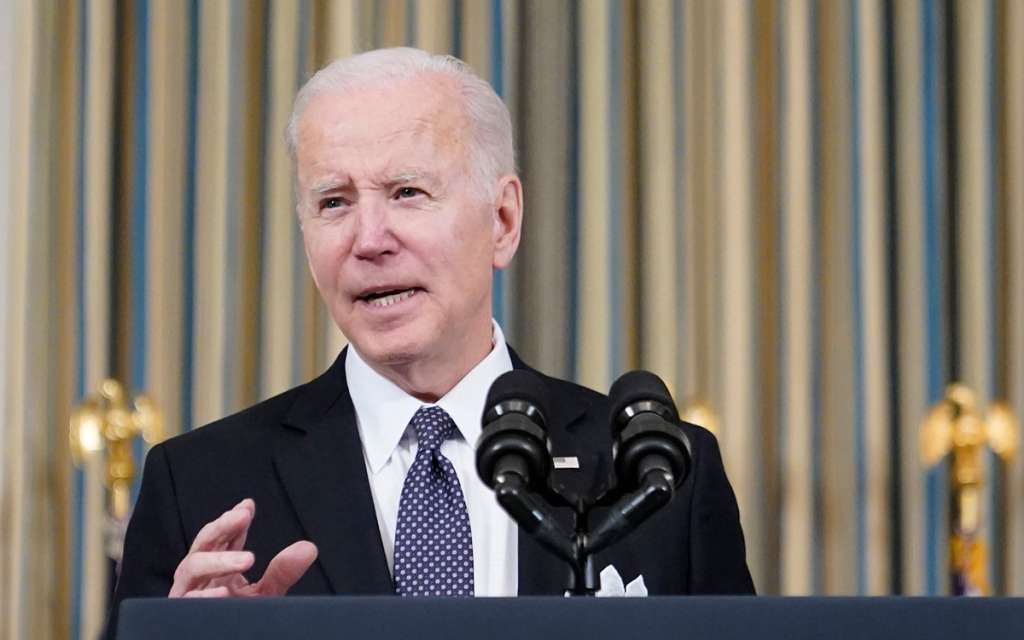 WASHINGTON (AP) — President Joe Biden signed a bill Thursday that will give around-the-clock security protection to the families of Supreme Court justices.

The new law, which passed the House this week and the Senate last month, comes eight days after a man carrying a gun, knife and zip ties was arrested near Justice Brett Kavanaugh’s house after threatening to kill the justice.

The bill calling for the expansion of security protections was approved unanimously by the Senate and passed shortly after the leak of a draft court opinion that would overrule Roe v. Wade and sharply curtail abortion rights in roughly half the states.

Supporters of the legislation said threats to the justices have increased since then, with protesters sometimes gathering outside their homes. Justices were provided 24-hour protection by the U.S. Marshals. The new law expands that protection to their families.

The bill was initially delayed in the House as Democrats sought to broaden the measure to include protection for families of court employees. Republicans ramped up pressure to pass the proposal after the arrest of Nicholas John Roske, 26, of Simi Valley, California, at Kavanaugh’s house. Roske was indicted by a federal grand jury Wednesday, charged with a single count of attempting to murder a Justice of the United States. Prosecutors say he traveled from California to the justice’s home in Chevy Chase, Maryland, with the intent of killing Kavanaugh.

The House passed the bill Tuesday, 396-27. Democrats said they would pursue the protections for families of court employees separately.