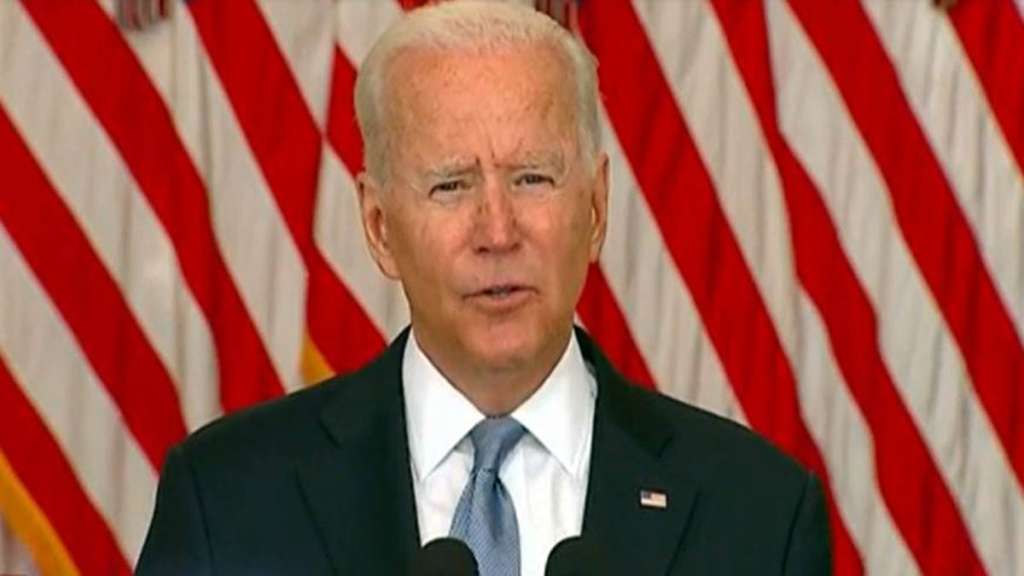 WASHINGTON (AP) — President Joe Biden will be in the house for the Kennedy Center Honors on Sunday.

The Democrat will be the first president to attend the Kennedy Center Honors since 2016. The first lady’s spokesperson, Michael LaRosa, confirmed the Bidens would be attending.

President Donald Trump and first lady Melania Trump skipped the show the first three years he was in office after several of the artists who were honored in 2017, his first year, threatened to boycott a White House reception if the Republican participated.

The 2020 ceremony was postponed because of the COVID-19 pandemic, and held earlier this year.

The Trumps also scrapped a traditional White House ceremony for the honorees, which Biden is resuming as well on Sunday. Presidents traditionally host a lighthearted gathering with the honorees at the White House before the awards ceremony.

Trump long had a contentious relationship with the arts world.

The 44th Kennedy Center Honors program is returning in-person to the Opera House this year, with all attendees required to be tested in advance for COVID-19.

Last year, the pandemic forced organizers to bump the annual December ceremony back to May 2021. Performance tributes to the artists were filmed over several nights and at multiple locations on campus.

This year’s main COVID-related modification has shifted the annual Saturday ceremony, where honorees receive their medallions on rainbow-colored ribbons, to the Library of Congress instead of the State Department.

The Kennedy Center itself recently reopened after being closed because of the pandemic.

Sunday’s ceremony, which will be broadcast Dec. 22 by CBS, is the centerpiece of the Kennedy Center’s 50th anniversary of cultural programming. The center opened in 1971.