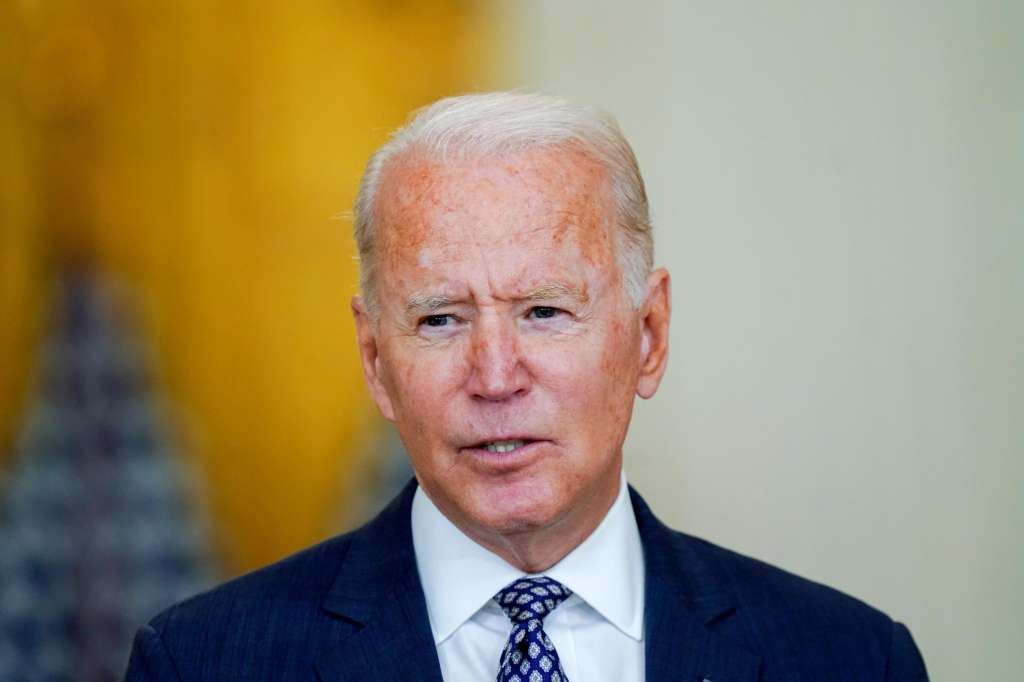 WASHINGTON (AP) — President Joe Biden will visit all three 9/11 memorial sites to commemorate the 20th anniversary of the Sept. 11 attacks and pay his respects to the nearly 3,000 people killed that day.

Biden will visit ground zero in New York City, the Pentagon and the memorial outside Shanksville, Pennsylvania, where United Flight 93 was forced down, the White House said Saturday. He will be accompanied by first lady Jill Biden.

Biden’s itinerary is similar to the one President Barack Obama followed in 2011 on the 10th anniversary of the attacks. Obama’s visit to New York City coincided with the opening of a memorial at the site where the iconic World Trade Center towers once stood.

Next Saturday’s anniversary falls less than two weeks after the end of the nearly two-decade-long U.S. war in Afghanistan. The war was launched weeks after the 9/11 attacks to retaliate against the al-Qaida plotters and the Taliban, who provided them safe haven.

Biden has found support from the public for ending the conflict but has faced sharp criticism, even from allies, for the chaotic evacuation of U.S. troops and allied Afghans during the final two weeks of August.

Biden on Friday directed the declassification of certain documents related to the Sept. 11 attacks in a gesture toward victims’ families who have long sought the records in hopes of implicating the Saudi government.

The conflict between the government and the families over what classified information could be made public came into the open last month after many relatives, survivors and first responders said they would object to Biden’s participation in 9/11 memorial events if the documents remained classified.