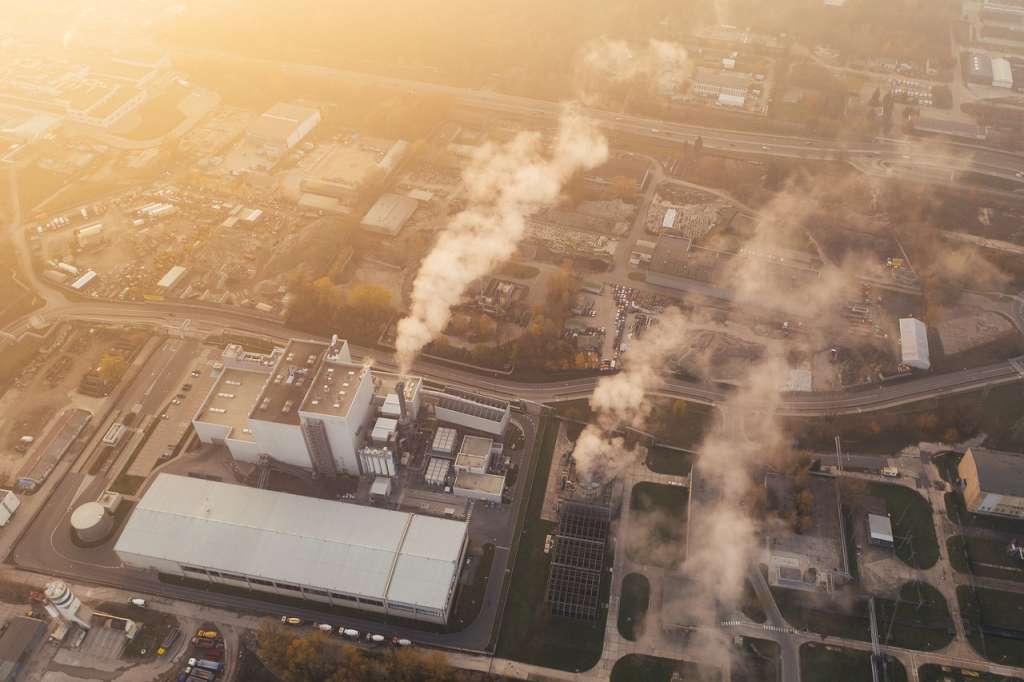 (CNN) — America’s oil-and-gas industry is fighting tooth and nail to kill or scale back climate provisions in the President Joe Biden’s $3.5 trillion Build Back Better plan.

“We’re leaving everything on the field here in terms of our opposition to anti-energy provisions,” Mike Sommers, president and CEO of the powerful American Petroleum Institute, told CNN in an interview.

The API is advertising in swing Congressional districts around the Build Back Better plan and blitzing social media with paid ads.

Since August 11, when the US Senate passed a budget resolution, the API has spent at least $423,000 on Facebook ads that have been viewed 21 million times, according to a report released Thursday by InfluenceMap, a think tank that tracks how business and finance impacts the climate crisis.

“We’re using every tool at our disposal to work against these proposals,” Sommers said.

Climate activists blasted the API for trying to stand in the way of what could be a once-in-a-generation effort to chip away at the climate crisis.

“API knows the future will be built with clean energy and they have a serious political problem. That’s why they’ll do everything they can to stop climate progress and continue lining the pockets of oil industry CEOs,” Lori Lodes, executive director of Climate Power, a media operation founded by the Sierra Club and other environmental groups, told CNN in a statement.

“But their lies don’t work anymore. API is losing its power in Washington and Congress will pass the Build Back Better Act and invest in a clean energy future for the next generation,” Lodes said.

Despite the pressure from Big Oil, the Biden administration signaled that it remains undaunted in its push to fight climate change.

“Addressing the climate crisis is a top priority for President Biden, and this Administration is using all the tools in our tool chest to solve it. Full stop,” a White House spokesperson told CNN.

ExxonMobil, the nation’s largest oil-and-gas company, has spent at least $1.6 million since August 11 on political and issue ads on Facebook that have been viewed 31 million times, InfluenceMap said.

Exxon spent heavily in recent days as lawmakers have struggled to finalize an agreement. Between September 21 and September 27 alone, InfluenceMap said, Exxon spent $296,954 on Facebook ads that have garnered 5.4 million impressions.

In a statement to CNN, Exxon stressed its concern with Build Back Better is focused squarely on the legislation’s proposal to lift the corporate tax rate.

“Our lobbying efforts are related to a tax burden that could disadvantage US businesses, and we have made that position known publicly,” Exxon said in the statement. “ExxonMobil stands by our position that increased taxes on American businesses make the US less competitive.”

Exxon emphasized it has supported the Paris climate agreement since its inception, and the company continues to “advocate for methane regulations and an economy-wide price on carbon.”

Natural gas is a key battleground

However, the API, which Exxon, Chevron and many other energy companies are a member of, is taking issue with methane regulations in the Build Back Better plan.

The legislation would establish a methane fee on emissions from the oil-and-gas industry that are above a certain threshold. Biden recently announced the United States and the European Union have pledged to slash emissions of methane, a potent greenhouse gas, by nearly 30% by the end of the decade.

Scientists say methane traps 25 times more heat than carbon dioxide, making it a central problem in the climate crisis. Methane is the main component of natural gas, the leading method of powering the US electric grid and heat homes.

“At its core, it’s a tax on American natural gas,” Sommers, the API CEO, told CNN in the interview. “That is one example of something we are trying to beat back.”

The debate comes as natural gas prices have surged in the United States to the highest level since 2014. The price spikes have been far worse in Europe and Asia, setting off an energy crisis that has led to blackouts and bailouts.

“As natural gas prices increase, particularly as we go into the winter, the last thing lawmakers should be doing is increasing prices on American consumers,” Sommers said of the methane fees.

Sommers added that Europe’s experience with skyrocketing natural gas prices should serve as a cautionary tale to US politicians.

“In Europe, there has been a very fast rush to the energy transition. I would argue it was too fast,” he said. “Lawmakers in the United States should pay close attention to what they are seeing in Europe as a warning sign for what could happen here.”

Of course, Sommers conceded policy is just one factor in Europe. There is another factor: Russia.

“Russia continues to be a difficult actor in energy markets,” Sommers said.

Indeed, Goldman Sachs warned in a report Friday the wide availability of Russian natural gas supply is one of the biggest sources of uncertainty in Europe. “Russia can exacerbate or potentially resolve the EU gas shortage,” Goldman Sachs wrote.

Greening the grid. But how fast?

The API is also trying to water down the Clean Electricity Payment Program, a key plank in Build Back Better. The $150 billion program would aim to incentivize a move towards renewable energy by rewarding utilities and electricity suppliers with federal grants if they increase their clean energy usage.

Sommers said the API is working hard to get the clean electricity program taken out of the legislation or modified, arguing natural gas has helped reduce emissions in the power industry.

“We think if you rush that transition, it will increase costs and decrease reliability,” Sommers said.

Supporters argue that the clean energy program would create millions of new jobs while simultaneously addressing the climate crisis by slashing greenhouse gas emissions from the power sector.

President Joe Biden’s goal is to make the US power grid run on 100% clean energy by 2035, an ambitious target that would require a shift away from not only coal but natural gas as well.

The API said it will continue to push for government policies that will slash emissions, pointing to a climate action framework released earlier this year that calls for investing in groundbreaking technology, regulating methane and “market-based carbon pricing.”

“Republicans and Democrats agree climate change has to be addressed,” Sommers said. “Our industry does as well and is taking action through innovation and supporting policies like carbon pricing and the direct regulation of methane.”

Still, the API’s all-out effort to water down parts of Build Back Better underscores the behind-the-scenes stakes of the fight to shape legislation aimed at addressing the climate crisis.