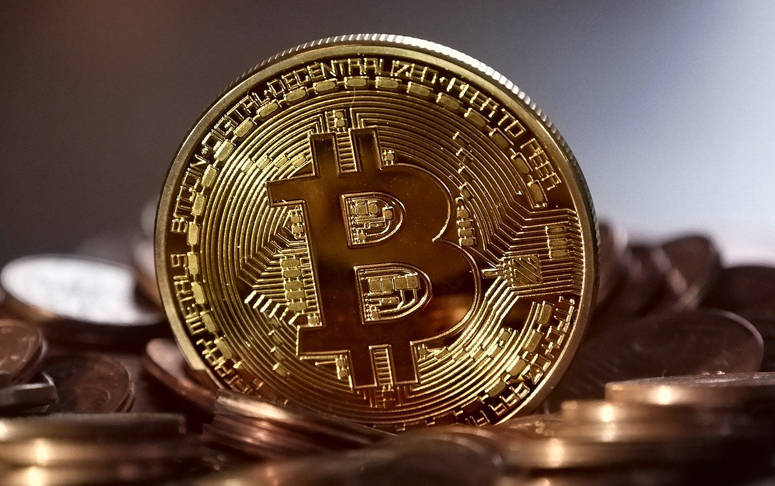 (CNN) — Bitcoin’s value shot up after El Salvador became the world’s first country to accept it as legal tender.

Salvadorian lawmakers made history on Wednesday by approving a proposal from President Nayib Bukele that would allow bitcoin to be used as a form of legal tender in the country, alongside the US dollar.

The law states that “all economic agents shall accept bitcoin as a form of payment when it is offered by the purchaser of a good or service.” It also says that tax payments can now be made in bitcoin.

The move delivers another win for cryptocurrency bulls as digital coins become more widely accepted around the world.

Prior to the vote in El Salvador, Bukele had said in a tweet that using bitcoin as legal tender would promote financial inclusion, tourism, innovation and economic development.

El Salvador is the smallest country in Central America, and while it was quick to contain the coronavirus pandemic, its economy was hit hard last year, according to the World Bank.

Cryptocurrencies don’t require a bank account; they’re held in digital wallets. That could help people in poorer communities — such as many in El Salvador but also in minority communities in the United States — gain increased access to their finances.

Bitcoin has been on a roller coaster ride lately. It crashed by almost 40% over the last month after rocketing to a record high of above $60,000 earlier this year.

One of the major triggers for the recent unpredictability has been Elon Musk. The Tesla CEO frequently causes a stir among investors with his views on cryptocurrencies.

Last month, for example, bitcoin fell after Musk appeared to suggest that his automaker may have dumped its holdings of the virtual currency. He later clarified that Tesla had not sold any bitcoin, helping its price rebound within minutes.

China has also shaken the market by signaling further plans to curb the industry. In May, Vice Premier Liu He told finance officials that the government would “clamp down on bitcoin mining and trading activity,” rattling investors.