Bob Lawton, owner of NH arcade that is largest in world, dies at 90 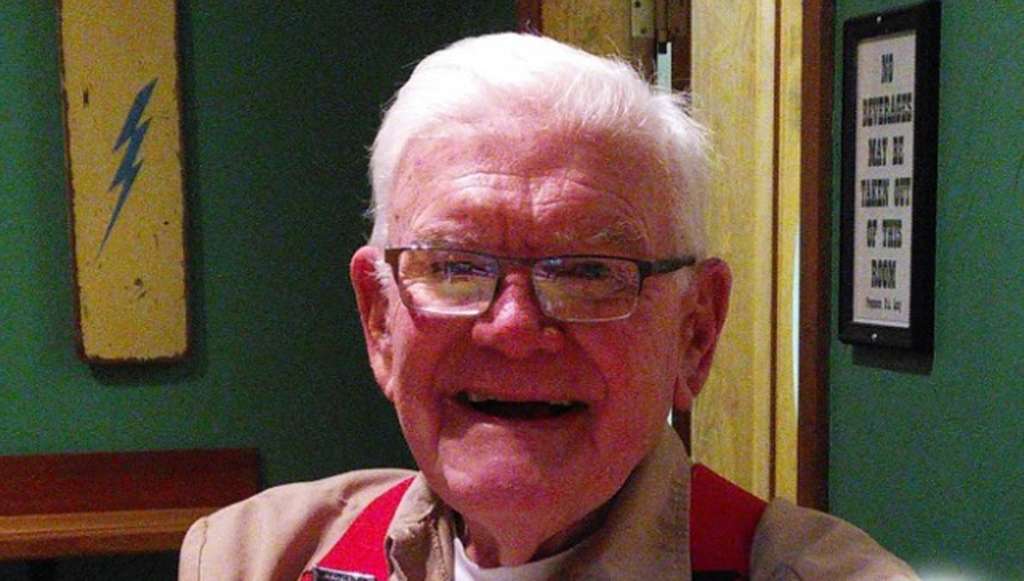 ACONIA, N.H. (AP) — Bob Lawton, the owner of the world’s largest arcade, was a regular presence dressed in red suspenders and handing out free tokens to kids at Funspot until his death Nov. 11 at the age of 90.

Lawton started the Laconia, New Hampshire, business in 1952 after borrowing $750 from his grandma to build a mini-golf course in the Weirs, New Hampshire Public Radio reported on Friday.

Seven decades later, Lawton transformed the mini-golf course into a destination for more than 600 types of arcade games — from pinball to bowling and Skee-Ball — which earned his business the Guinness World Records title as the world’s largest videogame arcade.

During Lawton’s memorial service on Wednesday, a 40-year Funspot employee, Gary Vincent said “(Funspot) was his life. This was like another child to him. And he loved every day that he was here.”

Friends of Lawton’s called him the Walt Disney of the North County.

In contrast to Lawton’s larger-than-life arcade owner persona, he also served in the military and later as a New Hampshire state representative.