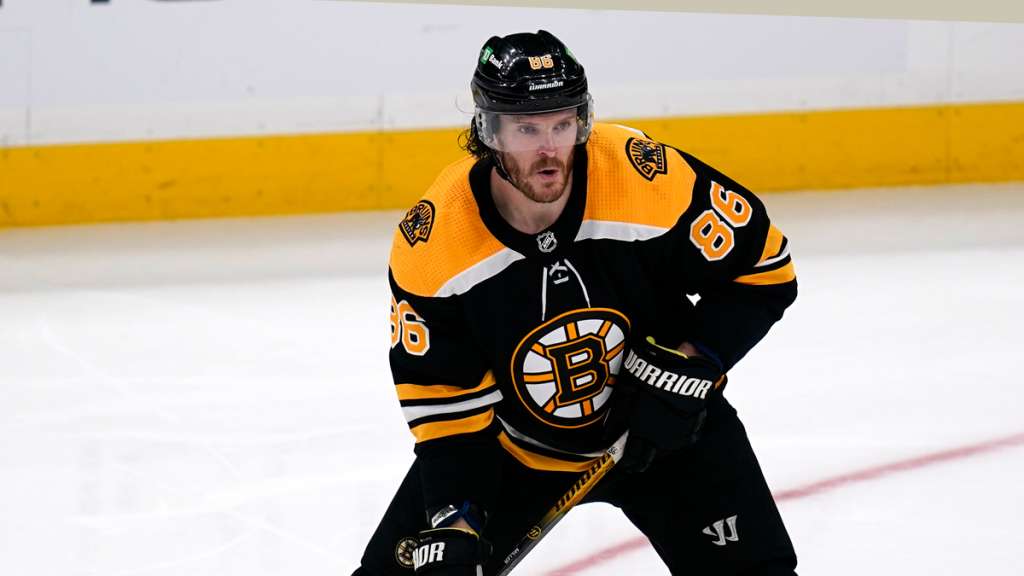 After battling a number of injuries in recent years, Miller said in a statement that his health and family are now more of priority for him than lacing up his skates.

“Hockey has given me so much and I am grateful for every bit of it. The ups the downs, the relationships forged and the opportunity to make a living out of something I love so much, the list goes on and on,” Miller wrote in an Instagram post. “Although my spirit for the game is there, unfortunately my body isn’t. My overall health and my family are now the priority. This was not an easy decision to make but it’s time to hang up my skates.”

Miller was hospitalized in May after suffering a hit to the head in Boston’s first-round playoff series against the Washington Capitals. In 2019, Miller suffered a broken kneecap that would end up requiring numerous surgeries.

When healthy, Miller was known for his toughness and reliable play along the blueline, averaging more than 18 minutes of ice time in 352 career games in Boston.

“I will miss the small things. The pregame rituals, the group chats, post practice shenanigans, thank you to all of my teammates past and present,” Miller said.

Miller played his college hockey at the University of Vermont and spent time with the Providence Bruins before getting called up to the NHL. He made it a point to thank the region for its great support over the years.

“I called New England home for almost 18 years. My kids were born in Boston, it’s where my wife and I started our family. From Berkshire to UVM to Providence to Boston, the relationships with so many that have been on this journey mean the world to me,” Miller said. “People say it a lot, there’s nothing like playing for a New England team, that statement couldn’t be more true. As players it’s hard to voice our appreciation for all of the support but here’s my best shot. THANK YOU, We love you guys.”

Miller added that he’ll “forever” be a Bruin.