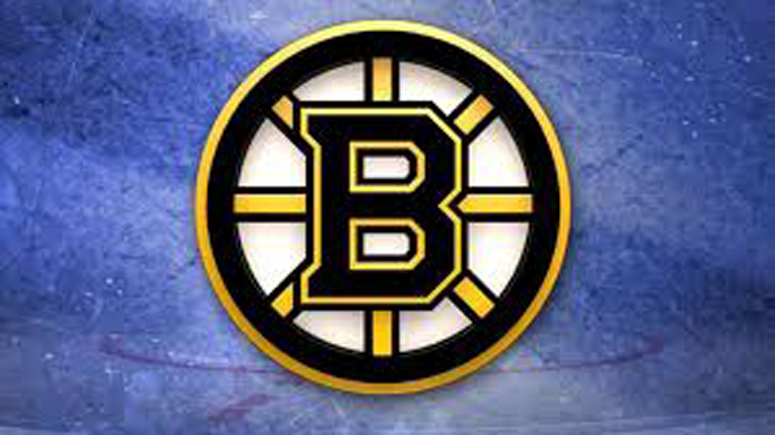 “We’ve missed ya, Fenway Park,” the team wrote in their announcement on Twitter.

The game will mark the fifth NHL regular-season outdoor game and for the Bruins and the second time the game has been hosted at the Boston ballpark, according to Bruins officials.

In the 2010 Winter Classic, the Boston Bruins defeated the Philadelphia Flyers 2-1 in OT.

The last time the Boston team hosted the Winter Classic was in 2016, when they took on the Montreal Canadiens at Gillette Stadium in Foxboro. They lost 5-1.

The date for the 2023 NHL Winter Classic has not yet been announced.