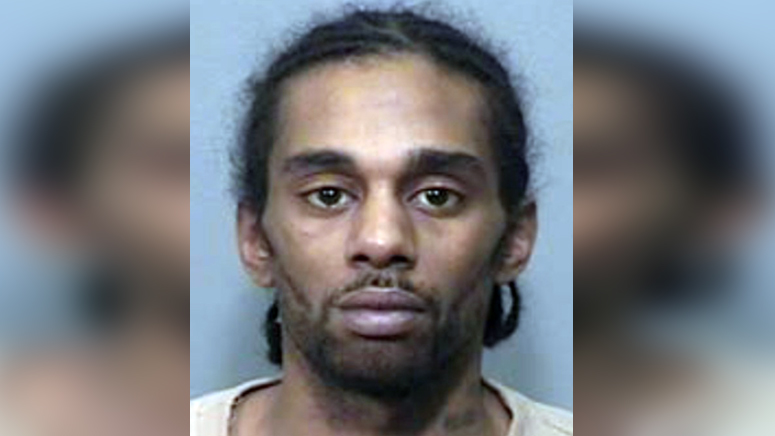 MANCHESTER, N.H. (WHDH) - A Boston man has been arrested in connection with a shooting in Manchester, New Hampshire, last week that left another man with life-threatening injuries, authorities announced Monday.

Antwone Cousins, 39, is facing charges including convicted felon in possession of a deadly weapon, according to the Manchester Police Department.

Officers responding to a report of a shooting in the area of 1279 South Willow St. around 9:15 p.m. on April 19 found the victim suffering from life-threatening gunshot wounds, according to police.