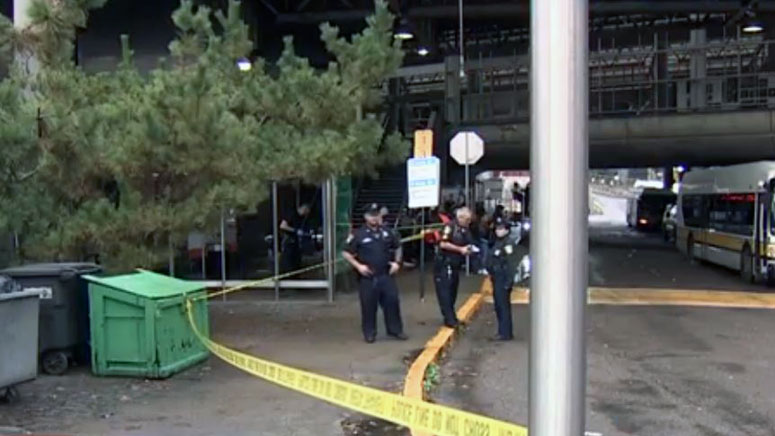 BOSTON (WHDH) - A Boston man is facing assault and numerous firearms charges in connection with a shots fired incident outside Ruggles station on Thursday.

Andrew Cephas, 21, was placed into custody Friday after officers determined he and another man had engaged in a verbal confrontation that became physical in the lower busway, according to transit police.

Police believe Cephas to be the aggressor and at some point during the altercation, a firearm was discharged.

No one was injured.